Borderlands is a phenomenally popular sci-fi shooting series from 2K and Gearbox, now on its third installment. The primary games have been released on PC and consoles, and their fast, twitchy action and high-end graphics are probably still beyond mobile hardware for the moment. But TellTale, point-and-click adventure masters and (just recently) prolific Android game publishers, have brought their own take on Borderlands to the Google Play Store.

Tales from the Borderlands is yet another licensed TellTale game, bringing the company's well-trodden adventure mechanics into the campy, occasionally witty, and ultra-violent sci-fi western world of 2K's shooters. The story is only barely connected with the main games, following a mostly new cast of characters that only sometimes interact with the protagonists from Borderlands and Borderlands 2. In that way it's basically identical to TellTale's Game of Thrones and The Walking Dead series, also available on Android. 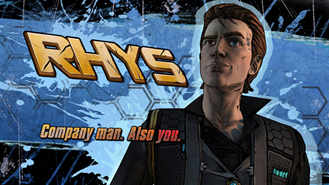 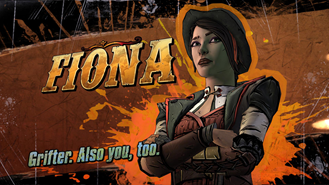 Tales follows Rhys, a sniveling accountant type working for the Hyperion gun manufacturer, and Fiona, a con artist making a dishonest living, on the planet Pandora. Neither one of them is a world-striding psychopathic killing machine like the player-characters from the shooters, so they have to rely on their smarts, wits, and a little luck to track down a new Vault and access to limitless loot. You can expect gameplay that consists mostly of 3D-animated conversations, with a few quick time events and inventory puzzles thrown into the mix. Recognizable voice actors from video games and television include Troy Baker, Nolan North, Laura Bailey, and Patrick "The Tick/Kronk/Brock Samson/That One Evil Guy On News Radio" Warburton. 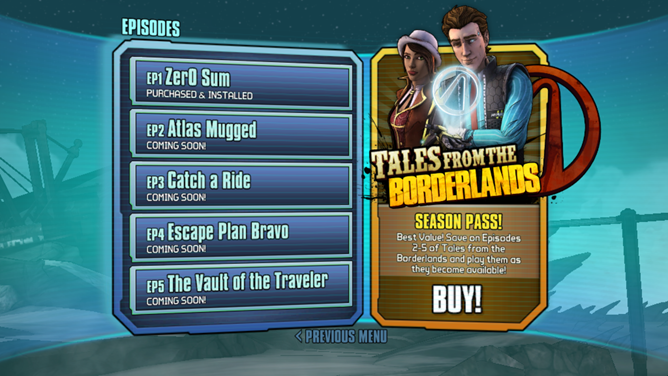 If Tales from the Borderlands is anything like the previous TellTale Android games on a technical level, you can expect it to run slowly on basically anything except top-tier hardware. That said, the response from the PC version of the game, released in November, was very positive... more so in some cases than the third entry in the primary series, Borderlands: The Pre-Sequel. The $5 Android game includes episode one, with four more planned at the same price. A season pass is available at a small savings for $15.

Google Maps Has A Cardboard-Compatible Trick Up Its Sleeve