Jules Vernes' novel Around the World in Eighty Days is an old book, and like most old books, it reads like one. You can pick it up and work through its pages if you're committed, but inkle, the creator of the Sorcery series, has made a modern-day adaptation that is much easier on the eyes. In this choose-your-own-adventure adaptation, you try to make the right decisions to successfully circumnavigate the globe as quickly as possible (but preferably in 80 days). 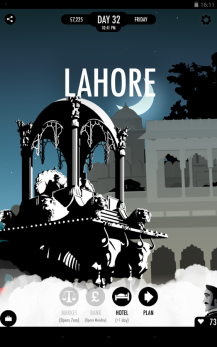 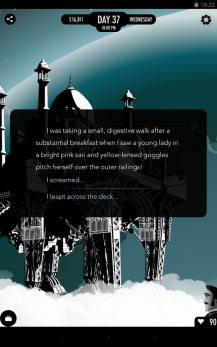 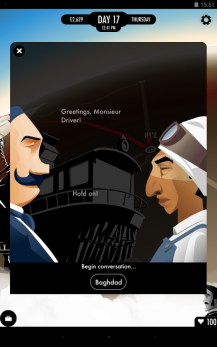 Do you race around the globe in a train, a boat, or a hot air balloon? Perhaps your best bet is to hop on top of a camel? And while you're at it, what will you carry? Whatever you do, you better stay in good shape and hold on to your money, or this will be a very short trip. This game doesn't test your reflexes—it goes for your wits.

The game is story driven, with stylized graphics accompanying the on-screen action. Yet as slow-paced as this type of game generally is, 80 Days is a race, and you're not in this alone. The game connects with other players so that you can see how you're faring against the competition. 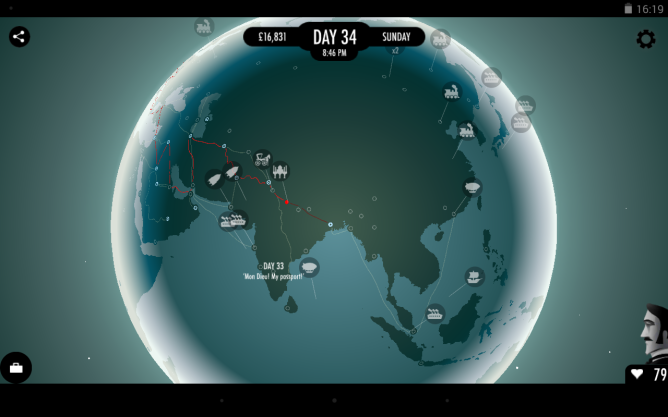 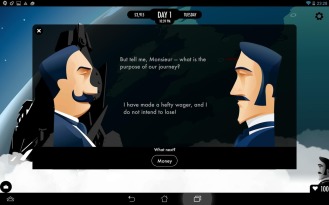 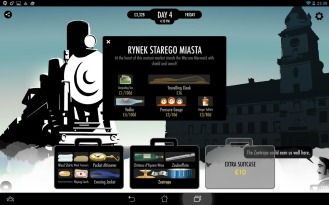 80 Days has been warmly received by critics and consumers alike in its months spent in the Apple App Store thus far. Now Android gamers can get in on the IAP-free adventure for $4.83. 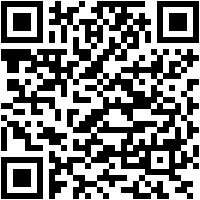