At the pace that NVIDIA and Valve are publishing older PC games for SHIELD devices, we might see Half-Life 3 come as a SHIELD exclusive. (In 2035.) But today, you can play the third stand-alone Half-Life shooter on your SHIELD Tablet. Half-Life 2, Episode One (the oddly-named sequel to the original Half-Life 2) is now available on the Play Store for $7.99. You'll need a SHIELD Tablet to purchase it and an official SHIELD controller to play it. 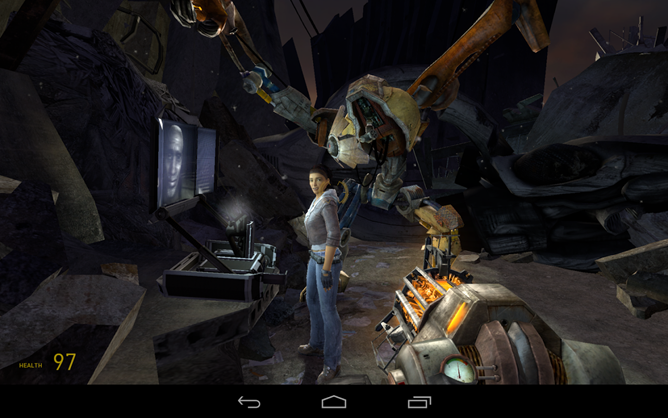 Episode 1 was released way back in 2006 as a story extension for Half-Life, which was released two years earlier. The original plan was for Valve to release episodic content for Half-Life on a regular basis. But as is its wont, Valve released a second episode in 2007, and the series has been famously dormant ever since. Eventually we'll probably see Half-Life 2 Episode Two on the SHIELD as well, but the current release is ready to go. Episode One brings silent protagonist Gordon Freeman and recurring characters like Alyx and D0g back, with new cooperative elements in the single-player campaign.

If you purchased the more expensive SHIELD Tablet LTE model, you also get the "Green Box Bundle," a shout-out to the original Valve Orange Box. Those who purchased the $399 tablet already have free copies of Portal and Half-Life 2, and now can download Half-Life 2 Episode One for free. Of course, you'll still need the separate controller (a considerable $60) to play any of them. 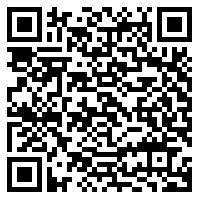 [Android Wear 5.0.1 Feature Spotlight] You Can Take Screenshots From The Wear App, But It's ...