Kids these days don't know how hard we had it way back when. You didn't use to get unlimited continues in games. If you died, you had to start over at the beginning of the game. Also, we walked 30 miles to school, uphill, both ways. The recent explosion of Roguelike games takes us back to those days of brutal boss battles and permadeath, and bit Dungeon II is a fine example of the genre. All you have to do is shepherd the lost soul to its grave, but beware, there are monsters about. 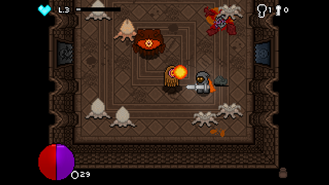 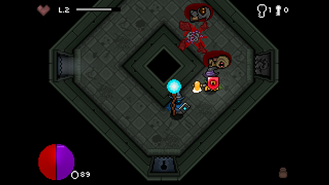 As with many Roguelike games, you start bit Dungeon II with only a few pieces of equipment. Your character becomes more powerful as you explore the world, but you get only one second chance after dying. Movement is handled by tapping locations on the screen. Want to attack something? Tap on it. Just because you can attack something doesn't mean you should, though. It's a dangerous world. 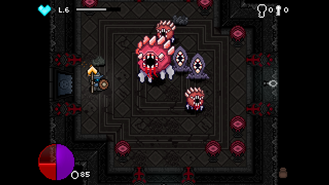 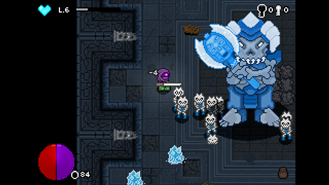 The name probably clues you into the art style in which bit Dungeon II is done—it's retro with lots of blocky textures and chiptune music. If you're into that sort of thing, cool. The game is $2.99 and includes no in-app purchases. 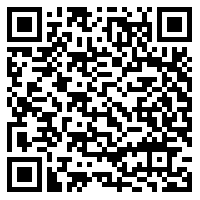 Travel The World In '80 Days,' A Choose Your Own Adventure Game From The Makers Of the Sorcery ...