Nest was already smarter than your average thermostat, coming with an app that serves as your mobile command and control center. But now that the hardware is integrated with Google Now, it's even easier to communicate with the device. Wish it were a little bit warmer? Just say the word.

We knew this functionality was coming, it was just a matter of waiting for Google to flip the switch. Now that everything's working, Nest will respond to any number of voice commands following the words OK Google, including change the temperature to, turn the thermostat to, set Nest at, alter the temp, and seemingly everything in between. 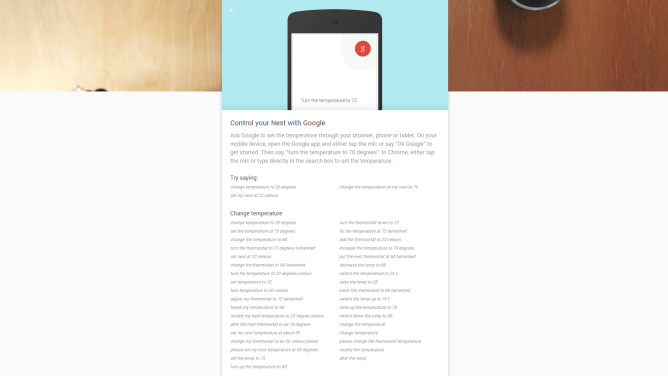 Artem just happened to set up a Nest in his home mere minutes before this functionality went live. Here's his experience so far in the form of screenshots. 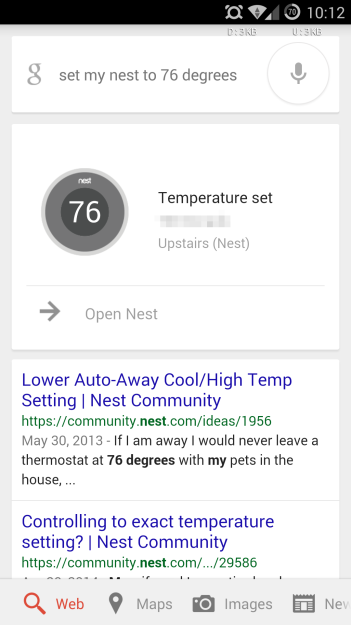 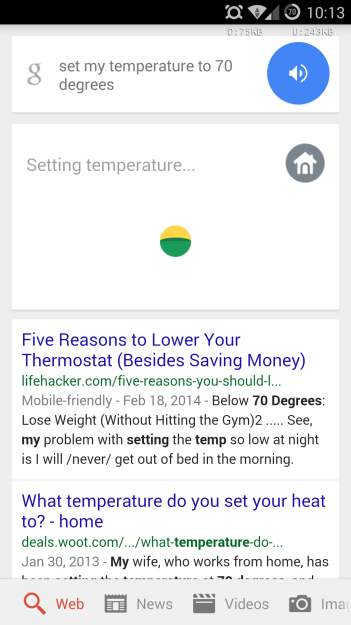 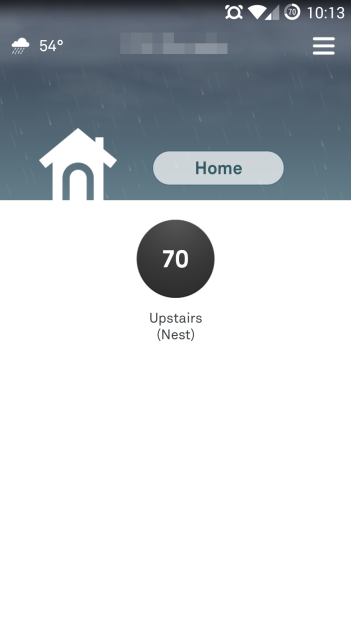 In addition, a Google Now card can appear that tells you when Nest is changing the climate in your house. It should automatically kick in when it senses you coming home. 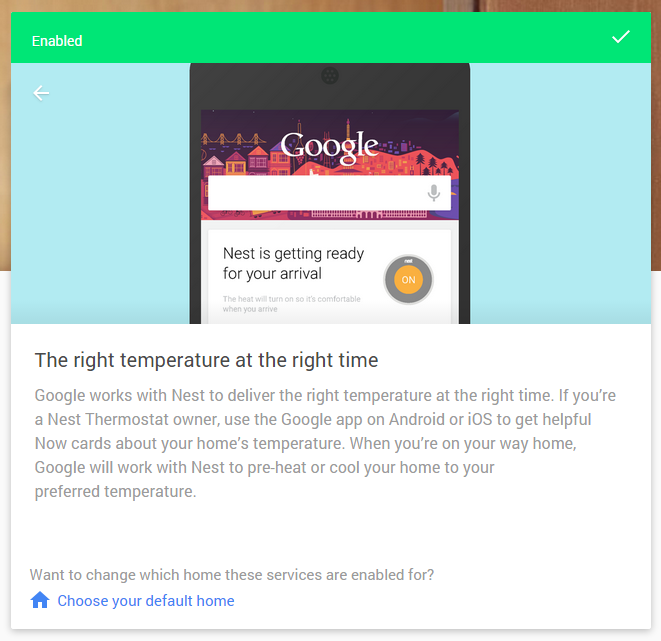 If you own a Nest thermostat, it's easy to authorize your account. You have to opt-in to the voice commands and the Google Now card separately, so make sure not to skip over either one.

Everyone else can sit here and try not to be jealous. That's what I'm doing, anyway.

After Scuffles With Apple, Google, And Others, Holder Of Defunct Patent Goes After Independent ...