Taking screenshots of Android Wear has been doable since it launched with a wired or Bluetooth ADB connection, but the Lollipop update added screenshot functionality to the Android app exactly as rumored. Great, this should make us all very happy. The only problem, though, is that Google's implementation is bizarre and a little buggy. Here's how you do it. 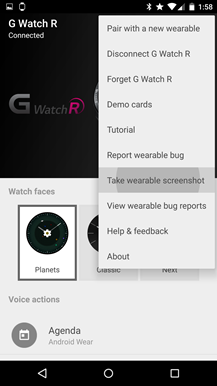 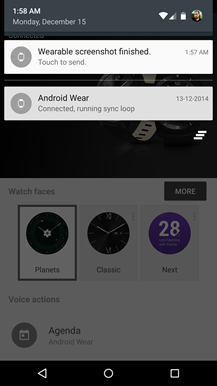 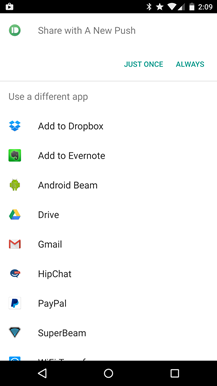 First, you need to enable the developer options to get the screenshot item to show up in your phone-based Wear app. After you do that, it'll be in the overflow menu on the main screen labeled "Take wearable screenshot." Tap that and the request is sent over to your watch. Instead of simply dropping the screenshot on your phone's storage, you get a notification that allows you to share the image. Okay... 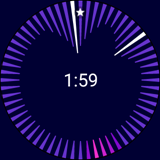 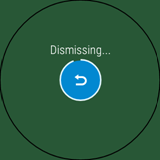 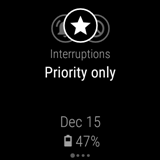 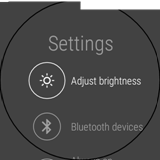 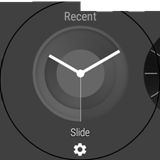 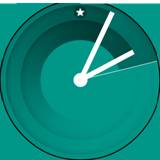 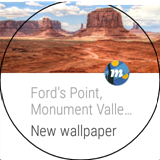 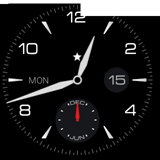 Note the tearing at the top of some GWR screenshots

There's no way I can see to simply save the image to your internal storage. It can be uploaded to Drive, emailed, or sent to any other app you may have installed that works as a sharing target, but saving? Nope. The files themselves aren't even named correctly with a timestamp—they're all just named "screen," which makes managing them even more annoying.

The screenshots you get out of the app are also rather hit or miss, depending on your device. With the G Watch R (three test devices), most of the screens have heavy tearing at the top, as you can see in the above examples. We're not seeing any issues with the 360, G Watch, or Gear Live, though. So we're pretty confident in saying it's busted on the G Watch R.

Hopefully Google can make this process easier and more reliable with an update to the Wear app or Play Services. Failing that, maybe in the next Wear OS update. It's nice the feature exists, but it needs some serious work.