This weekend's poll is another throwback, but this one's just a couple months out of its one-year anniversary, having been asked back in October of 2013. This year's poll options will be a little different, as the number of new crowdfunded smartwatches seems to be slowing a bit (especially in terms of media coverage), and smartwatches themselves are much more widely available than they were a year ago.

Last year, we saw just over 20% of you answer that you owned a smartwatch. A little over 5% said they had backed a smartwatch crowdfunding campaign or had a smartwatch on pre-order, but the lion's share of votes went to "no," at 71% of the total. This year, I expect that's probably going to turn out a little - and it may just be a little - different. 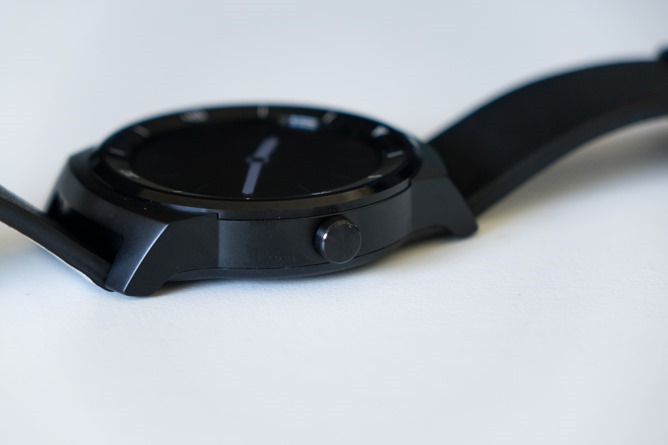 Here in the US, Google is selling six smartwatches on the Play Store, having come out in fairly rapid succession since I/O earlier this summer. The LG G Watch, Samsung Gear Live, Moto 360, LG G Watch R, Sony Smartwatch 3, and ASUS ZenWatch are currently the only six Android Wear devices available. Android Wear has also quickly made up ground on the only previously noteworthy smartwatch platform, Pebble.

Proprietary efforts from the likes of Sony (who now seem to have switched to Wear) and Samsung (who are staked in both Tizen and Android on wearables) are seeing a fairly sharp decrease in attention in the popular tech media, while Android Wear based devices and Apple's upcoming Apple Watch are commanding the vast majority of wearable news. Pebble is still a fan favorite, but there's no doubt its relevance has seen a precipitous drop in the last six months.

So, do you own a smartwatch? Is it a Wear device? Vote in the poll below. (When voting, please answer based upon the smartwatch you primarily use. If you have a Pebble sitting in a drawer but wear a Moto 360 daily, choose the Wear option. If you regularly use multiple watches that run different platforms, select the third option.)