If you have a lot of media files on your computer or server and you like the freedom of streaming them to your mobile phones, tablets, TVs, and other screens, chances are you're either using XBMC or Plex. For fans of the latter, there's some good news waiting for you in the form of a major update to the Android app. 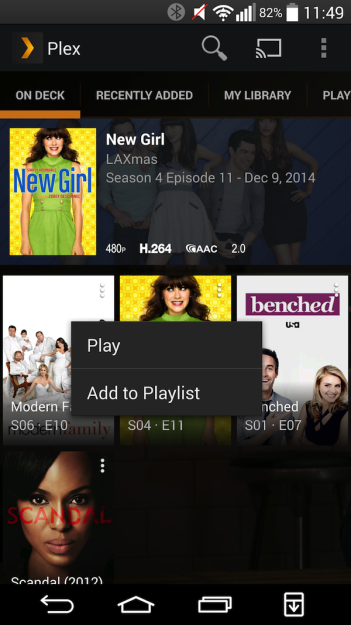 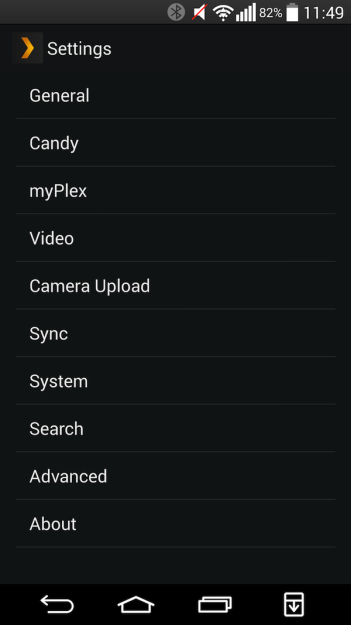 Playlist support has been added to Plex on both the mobile layout and Android TV. Simply select any song, episode, or movie, and add it to a playlist. If you haven't created any playlists before, you'll be asked to make a new one. Playlists also have their own tab in the app's main navigation interface.

Other changes include improvements to the way queues are managed in the app, the most important being their persistence even if you exit and reopen Plex. On Deck episodes will also play continuously instead of requiring you to go back and select the next one manually. And if you browse your library for a specific show, hitting the Play button will default to the unwatched seasons and episodes instead of having to delve and find them first. The Settings menu has also been reorganised.

Both Plex for Android (the paid app) and Plex for Plex Pass (the free app that requires a Pass subscription) have received the update, which also comes with a lengthy list of bug fixes that you can check here.