Developer Jundroo, LLC builds games that, in turn, let players build other things. While we haven't yet reached buildception (the point where those virtual things go on to build more things of their own), the number of things we're able to build continues to grow.

SimplePhysics let players create structures, just like BridgeBasher before it. SimpleRockets followed with the ability to send custom spaceships to fictional versions of our solar system's planets. Now SimplePlanes is here to let us see which of us has what it takes to create something that get off the ground while staying within our atmosphere. 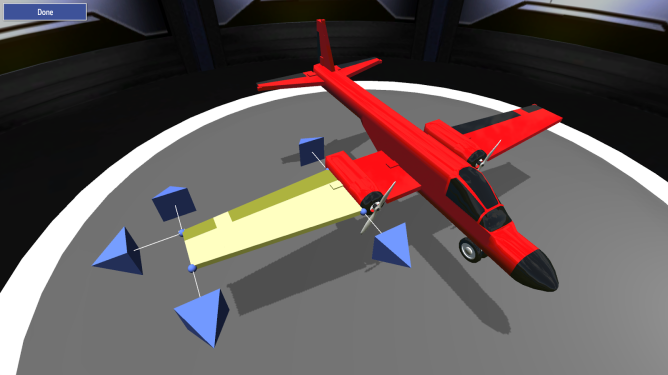 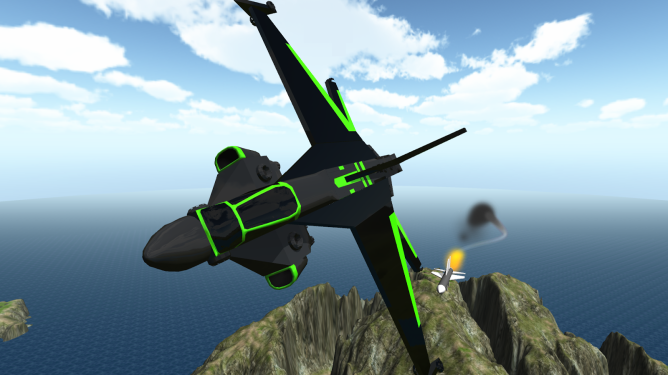 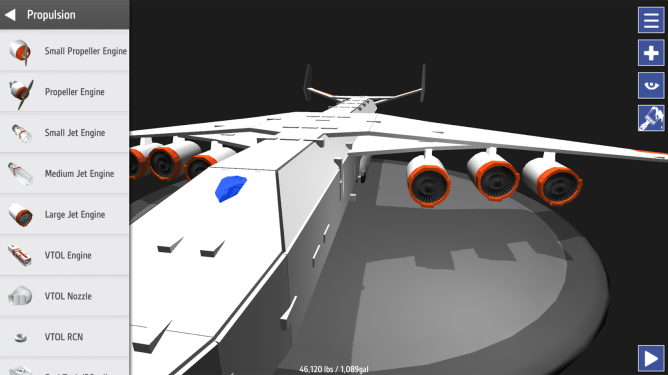 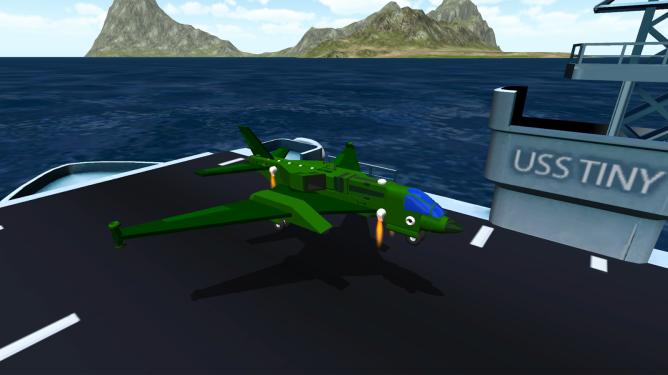 SimplePlanes looks like a crossover between Microsoft Flight simulator and Lego, with planes built of brightly colored blocks and environment textures looking decidedly plain. The visuals have jumped from 2D to 3D, but the shift benefits the gameplay more than the aesthetic. The game looks okay in screenshots, but it's not particularly pretty in motion.

But eye-catching graphics have not been what attracts people to Jundroo's games. This is your chance to build whatever plane you want, see how well it flies, and see how well it crashes. Then you can create something else and watch the cycle repeat. This physics experiment can be yours for just $1.99, and after making that one-time payment, you're free to fly without the burden of in-app purchases weighing you down. 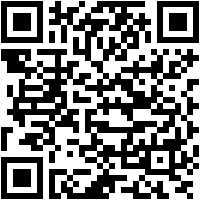 Make Your Doodles Matter In Impossible Draw For Android