If you live in the 4th, 5th, or 11th most populated countries in the world — in layman terms, that's Indonesia, Brazil, and Mexico — you should pay a visit to the Play Store and check out the Newsstand section — or Banca (de jornais) in Portuguese. There you will find that you now have access to paid magazine subscriptions. 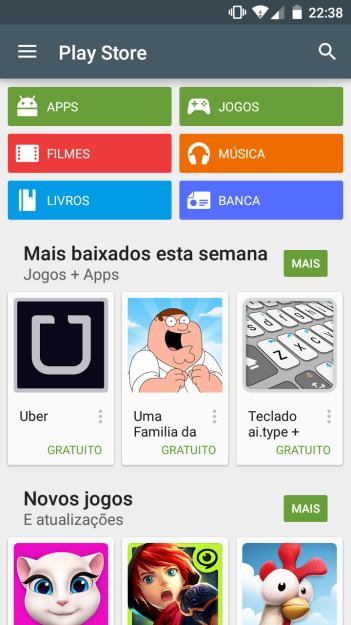 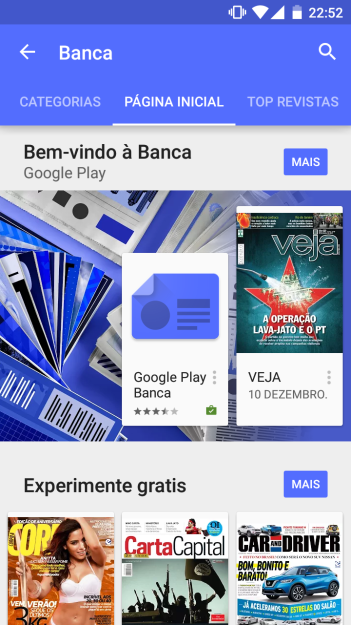 Thanks to this addition, users in Brazil and Mexico will be happy to know that they have access to almost all Play Store content (only TV shows are missing on their checklist), whereas Indonesian Android fans still lack access to movies and music. But this is good news nonetheless: users get more choice and Google gets a new revenue source.

Paid Newsstand content has been one of the slowest expanding Play sections, and with this addition, it reaches only 11 countries — the other 8 being Australia, Canada, France, Germany, India, Italy, Netherlands, Russia, Spain, United Kingdom, and the United States.

[Android Wear 5.0.1 Feature Spotlight] Tilt To Wake Can Be Disabled Now, Gesticulate All You ...