How hard can it be to draw symbols on a screen? That doesn't sound like a very challenging game. Oh, but it is in the case of Impossible Draw. This game invites you to take a trip down an endless glowing tunnel full of symbols to match. Fail to mimic the signs before you, and its game over. 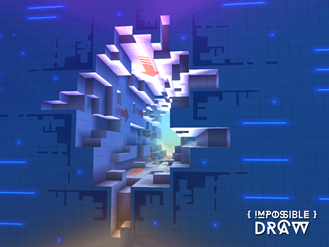 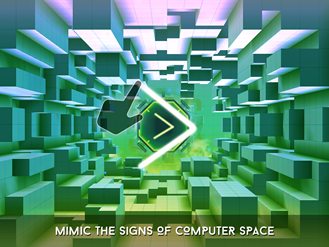 Your goal is to clear each barrier on your way down the tunnel by drawing the symbol on the screen. Impossible Draw evaluates the quality of your reproduction and grants you a pass or fail. If you can't get it in time, you hit the wall and it's game over. Of course, you want to get the symbol on your first or second try. Taking too long only gives you less time to get the next one, adding a certain urgency to the game. If you've played Smash Hit, this is a similar idea but with drawing instead of shooting balls. 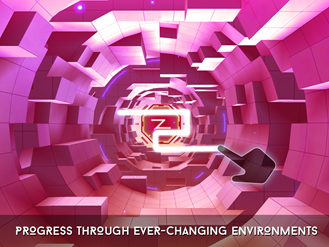 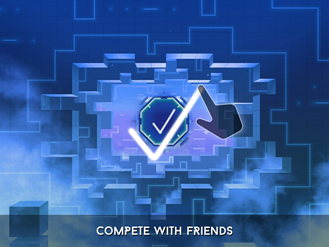 Impossible Draw has three different visual themes, seven audio tracks, and four game modes. You earn bytes from matching symbols, which are used to unlock all the content. There are in-app purchases to remove ads, and to get more bytes, but that's completely optional. You can play Impossible Draw for free, and you should. It's neat. 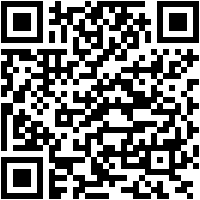 SimplePlanes Flies In From The Maker Of SimpleRockets And SimplePhysics