Using Hulu on an Android device usually requires a Hulu Plus account, but in the spirit of the season, the company has apparently decided to offer people the ability to stream shows to their devices for free. The exclusive deal was announced on the Android Google+ page in a post that welcomed folks to come watch the latest episodes of their favorite shows. 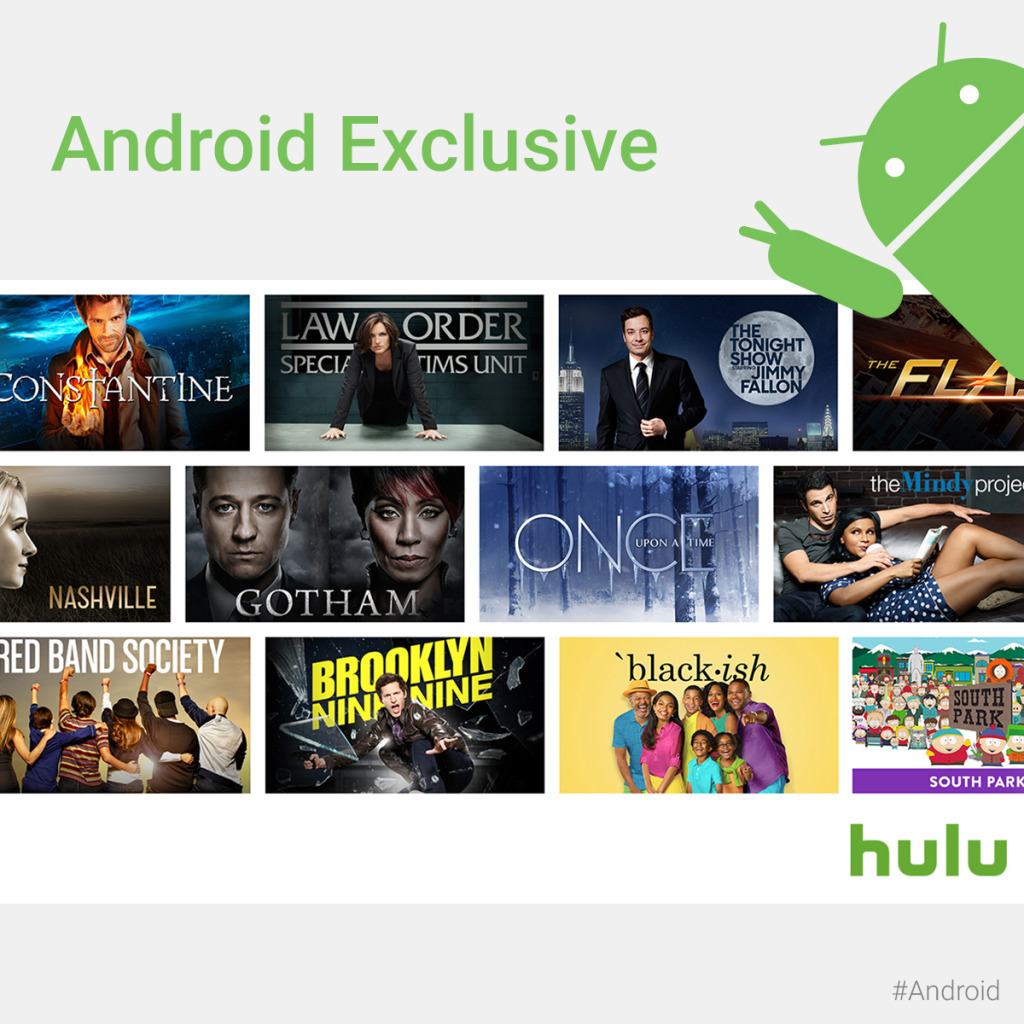 A Hulu Plus account goes for $7.99 a month, so that's how much it looks like you can save through this deal for what I assume will be a limited time. Though you will probably still have to start paying if you want access to more than just the most recent episodes.

Unlike Netflix, Hulu isn't available outside of the US (Update: except for Japan), so this promotion isn't either. But hey, there's only so much people can watch on Hulu for free regardless of which device they're using. At the end of the day, Plus is where it's at.