Roman Nurik's Muzei, the live wallpaper that puts art (or any other collection of images) front and center on your home screen, got a big update to version 2.0 today.

The most noticeable changes are in the app's interface, which has been updated for Lollipop. The design stays true to the experience many users are already familiar with, but adds some new touches, including a revised launcher icon, and a FAB for adding images to the "my photos" category.

Muzei has also added a slider for saturation in its advanced settings menu, an option to remove effects on the lock screen, improved panning for wide images, some bug fixes, and some awesome Android Wear integration including a watch face (contributed by Ian Lake) and better notifications when new artwork appears. 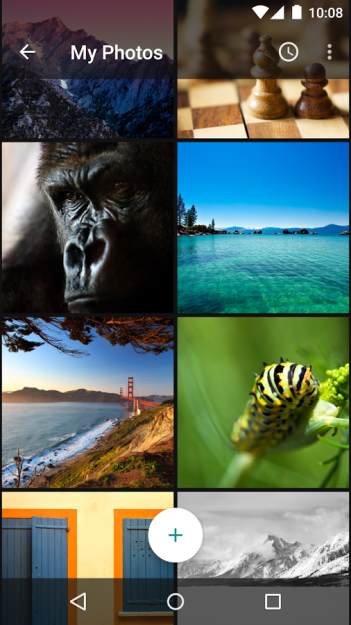 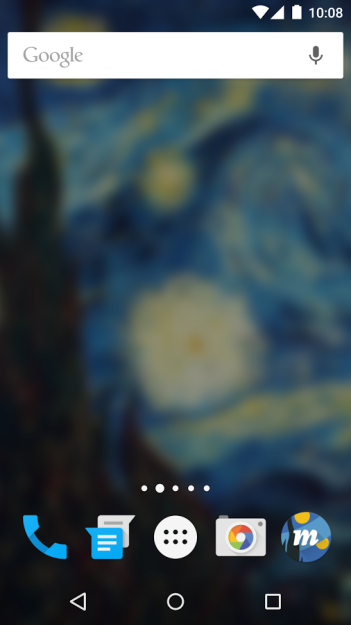 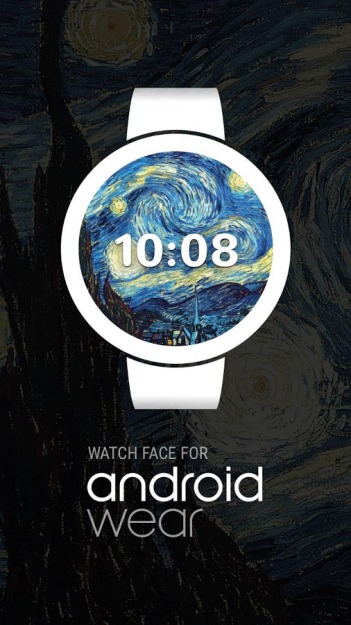 If you've never tried Muzei before, you should know that the app doesn't just pull from curated artworks or your photos - users can also choose from tons of extensions including those for Reddit and 500px to extensions for Google+ hashtags and more.

If you want a subtle live wallpaper that provides consistently awesome content without being a distraction, there's never been a better time to check out Muzei.