While it's possible to create a TV platform that doesn't deal with live channels, smart TVs and game consoles alike generally try to integrate the content as best they can. Google intends to as well. The company made an effort with Google TV, and these days it's trying again with Android TV.

Today Google has released an app for accessing live channels into the Play Store. The "Live Channels for Android TV" app is unsurprisingly incompatible with phones and tablets, and while it shows up as already installed on one of our Nexus Players, it doesn't appear anywhere on the device. We may not be able to get our hands on software just yet, but the provided screenshots do give us an idea of what we can expect from the implementation. 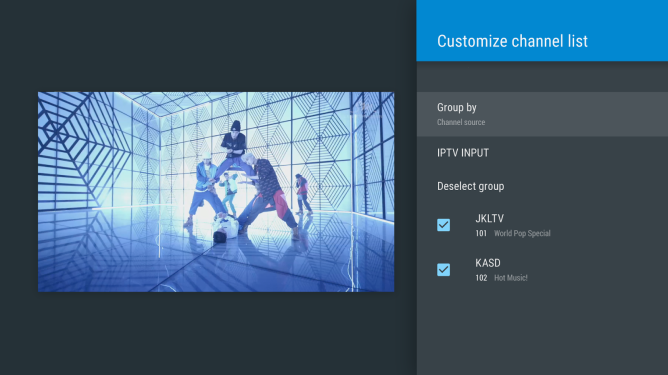 Google says the app will work with built-in tuners, IP-based tuners, and more. Look for this software to play more of a role once Android TV starts shipping on actual televisions running Android TV. 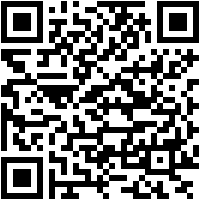 [Update: 4.4 Support Is Back] Facer Gets Updated With Material Design, Now Only Works With Wear 5.0