The new version of Android Wear is rolling out, and with it comes the official watch face API. Developers have been making custom watch faces for months using a workaround, but now the party is over. All watch faces need to be updated with the official API by January 31st, 2015 or they will be removed from the Play Store. 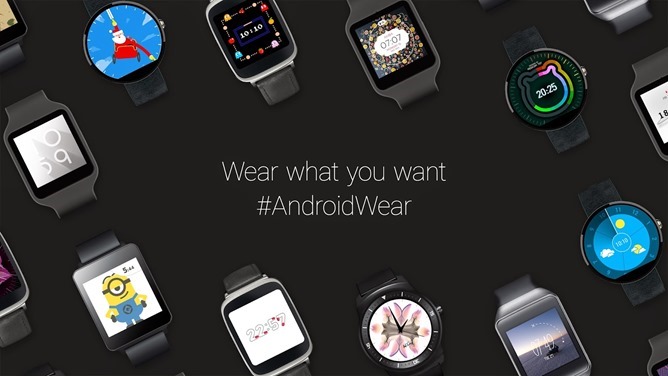 This is probably going to be cutting it close for a lot of developers with less than two months of notice, but you can't say Google didn't warn them about jumping the gun. The official API should allow for better battery life and performance, while also unlocking new features like settings control from the Android Wear app. This is what Google had to say on the matter.

Once the rollout is complete, please transition your existing watch faces to the new API by January 31, 2015, at which point we plan to remove support for watch faces that don't use the official API

Update: To be clear, Google didn't say how support would be dropped. The apps might not be removed, but Google could hide them from search results or push an update that breaks them. That seems mean-spirited, though. Maybe an empty threat? I guess we'll have to wait and see.

[Update: 4.4 Support Is Back] Facer Gets Updated With Material Design, Now Only Works With Wear 5.0