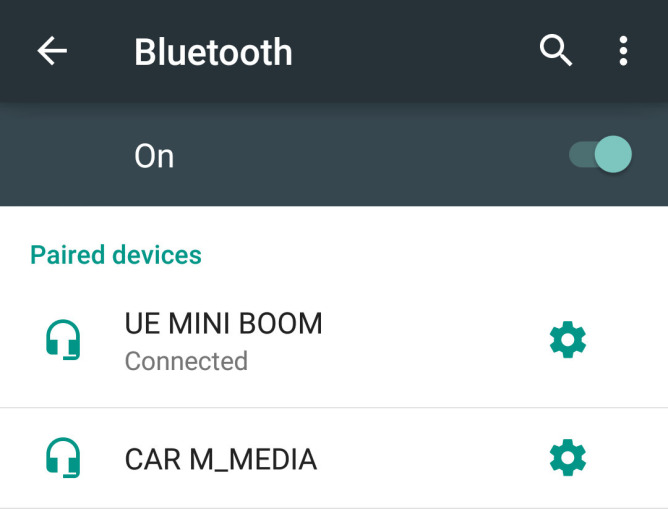 So if you've been using the same headset for the better part of a decade or you don't particularly want to have to go through the process of reconnecting your phone to your car another time around, just save those connections someplace where you can restore them at any time. As long as you're rooted, that is.