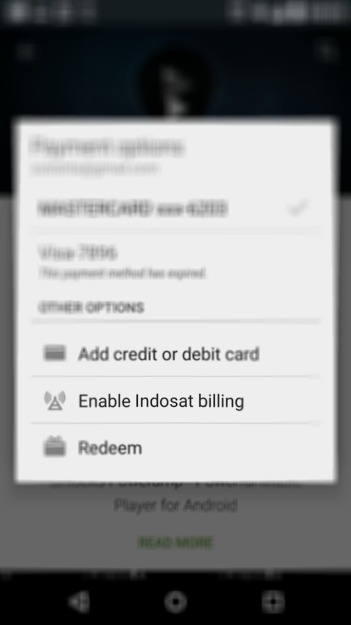 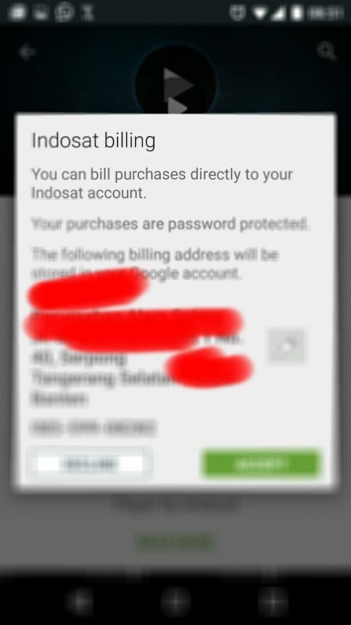 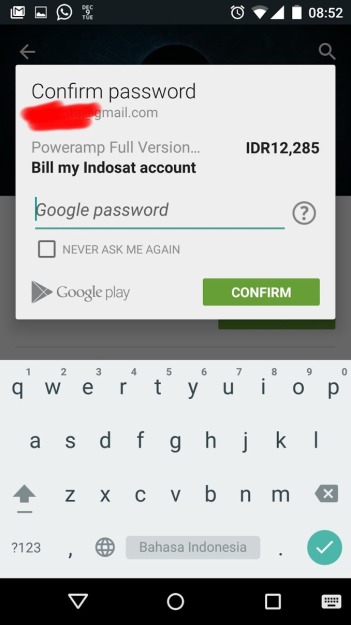 This change is good for consumers because it gives them more choice, allowing them to commit to purchase content in the future that they may not be able to pick up today. It also saves them from seeing a string of individual charges appear on their credit card statement. And since all of this encourages more shopping, we don't see Google complaining.

Thanks Pak Tata​​ for the screenshots.