A friend once told me that watching someone else play a game can sometimes be even more entertaining than playing it yourself and more enjoyable than a movie. I wouldn't know, but I trust his opinion. Well, his and that of the thousands of people who seem to love it as much, to a point where a game streaming platform like Twitch exists and is valued equally to Instagram. If you fall in this demography of video game lovers and if you're a fan of the multi-million dollar competitions that ensue, you should check out Strafe. 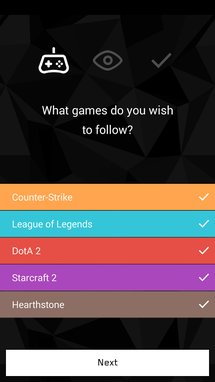 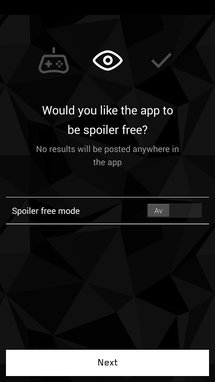 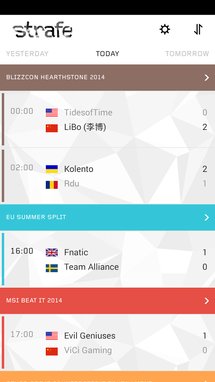 Think of Strafe as a sports scheduling and scores application, only it's geared toward eSports, ie. video games competitions. For now, Strafe follows 5 of the most popular eSport titles: Counter-Strike:GO, League of Legends, Dota 2, Starcraft 2, and Hearthstone. You'll be able to indicate your interest in one or more when you first launch the app to tailor the experience to your liking. Game schedules are available in an agenda-like view, along with details about each match. You can set reminders for upcoming games, vote for your MVP, and remove scores should you want a spoiler-free interface. 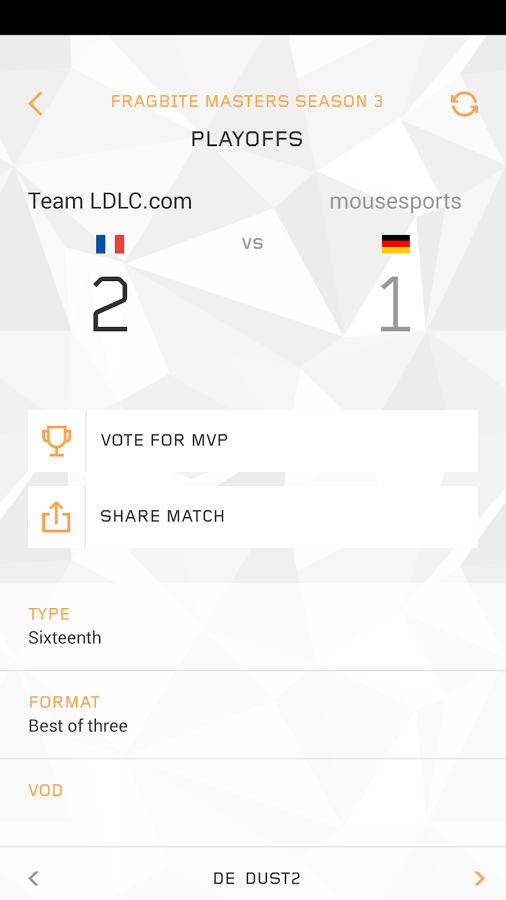 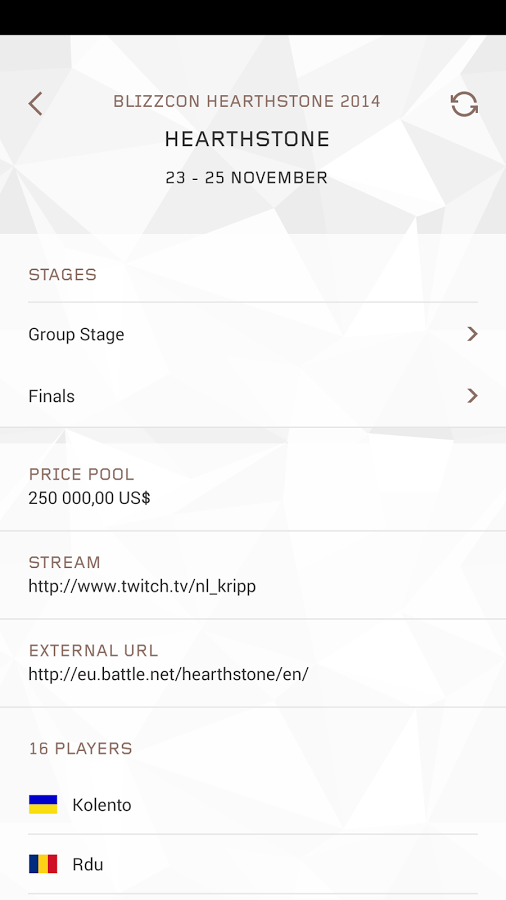 Strafe isn't a game streaming platform like Twitch. It is just an app to keep an eye on eSports competitions and as such, it only contains links to stream the matches or watch them later as video-on-demand. On the plus side, it is free and ad-free, and the developers seem to plan on keeping the ads away. Chrome Will Remind You To Close Incognito Tabs On Lollipop, But Only If You Merge Tabs And ...