As a "new" company that caters almost exclusively to technology enthusiasts, OnePlus has been under the microscope ever since it announced its One flagship phone... with no small amount of criticism coming from this very website. But a string of recent posts on the official OnePlus forums prompted a response from the company's social team. Basically, customers accused OnePlus of shipping refurbished One phones and claiming they were new, a practice that isn't unheard of from consumer goods manufacturers and retailers of all sizes. 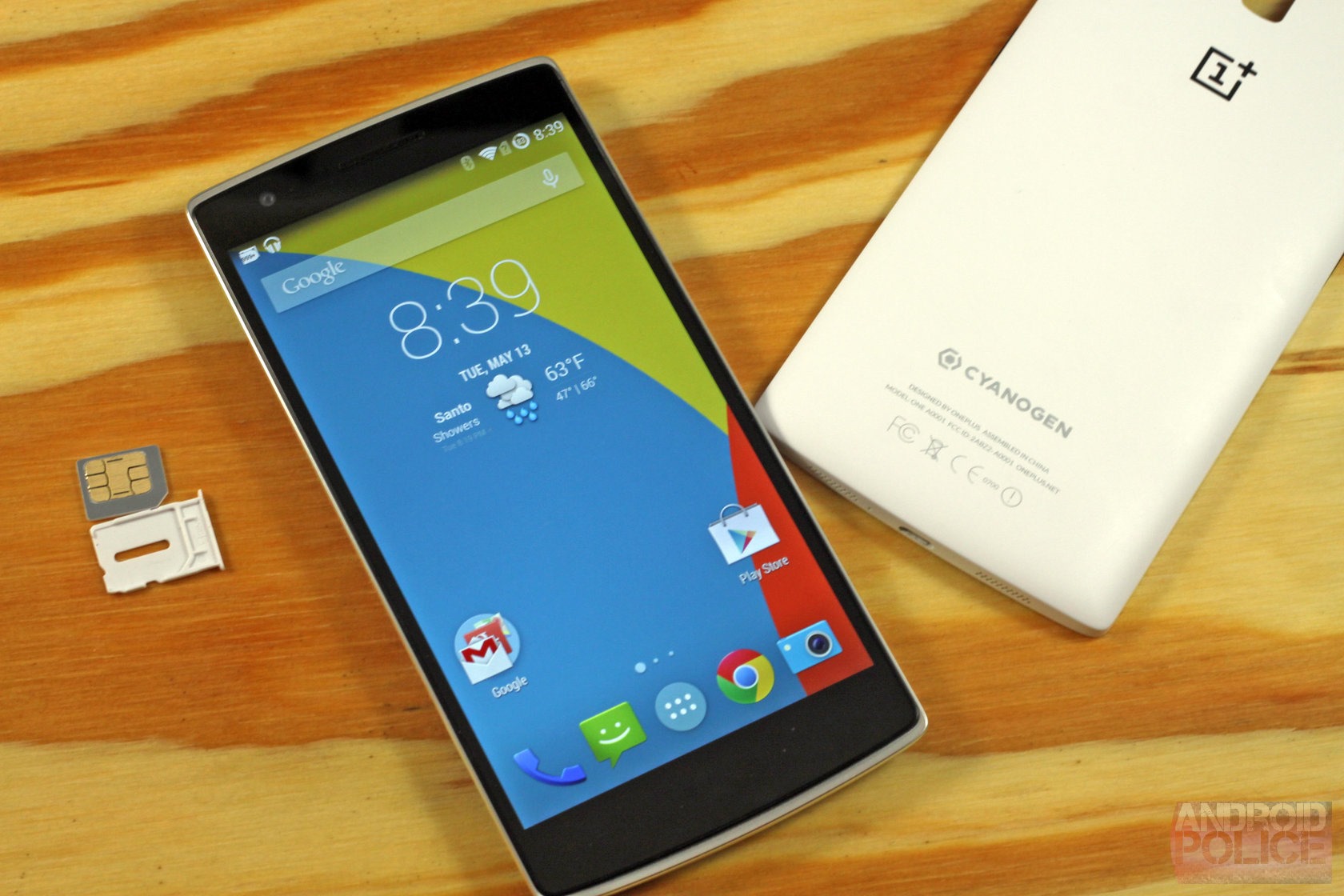 In a post on the OnePlus forum, a company representative outlined no less than seven cases where customers alleged that phones shipped to them were refurbished or less than new. In each case, OnePlus demonstrates why this isn't true; the problems range from items tampered with during shipping to software errors to plain old misunderstandings. One customer assumed that a second clear plastic protector on the screen was from a previous owner - OnePlus says that the secondary film was simply a packaging procedure that the company stopped after finding that it added very little extra protection. OnePlus keeps track of the manufacturing date and shipping date of each phone.

In a similar situation, some customers claimed that OnePlus wasn't using Corning's scratch-resistant Gorilla Glass 3 on its phone screens, ostensibly because OnePlus doesn't appear on this list of phones with Gorilla Glass. That's also reaching a bit - for example, I own a Thinkpad 8 tablet, and while it includes Gorilla Glass on its spec sheet, it's not included alongside similar Thinkpad tablets on Corning's list. It's safe to assume that among dozens of OEMs with hundreds of devices, the latest ones aren't always and immediately added to this supplier list. OnePlus says as much in their rebuttal, citing a lack of Sony phones with Gorilla Glass in the list. To put rumors to rest (short of removing glass screens and shattering them, I suppose) the company showed the original blueprint for the OnePlus One, complete with "0.7mm Corning Gorilla 2320 glass" listed among the components. 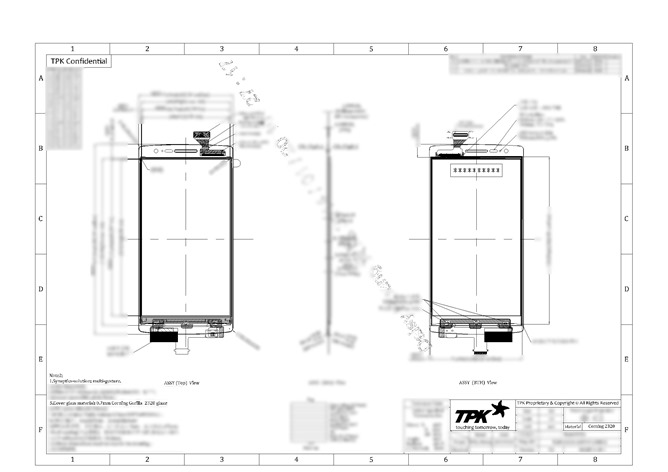 Of course, we've only got the word of OnePlus itself in these cases, and it doesn't help that the original thread cited in the post has been deleted - by the user or OnePlus - and can't be accessed impartially. But speaking as the Android Police reviewer of the OnePlus One, and someone who has frequently been critical of the company before, I doubt that OnePlus even has enough refurbished units that nefariously slipping a few in with new shipments would effect profits in any meaningful way. In any enterprise as complex as phone manufacturing and delivery a few anomalies will crop up, and that's almost certainly what we're seeing here.

OnePlus has some demonstrable problems as a company. Hardware production and dishonest labeling aren't among them.

Chrome Will Remind You To Close Incognito Tabs On Lollipop, But Only If You Merge Tabs And ...