What are some of the most common elements of modern-day 2D platformers? Let's list them out in no particular order: 8-bit visuals, making the game brutally difficult, drawing everything as a silhouette... Electronic Super Joy: Groove City has all of these elements, along with an electronic soundtrack that you will absolutely want to plug in earphones for. The game, which debuted on Steam earlier this summer, may have a few familiar chords and overused lyrics, but it's a welcome addition to the Play Store, where it now resides priced at $4.99.

What does your hard-earned Lincoln get you? Electronic Super Joy: Groove City, the sequel to a game that never made it over to our mobile platform, gives you over two dozen levels where you will dodge missiles to the sound of dance music.

If you must know why you're doing so, it's to help a giant robot stripper retrieve her laser-nipples from the evil Dr. Stripper. Yes, if you don't have an appreciation for crass humor, Groove City is not a place you're going to want to visit. On the off chance that the warning at the beginning of the game doesn't make this clear, nearly everything an NPC says will drill it in. 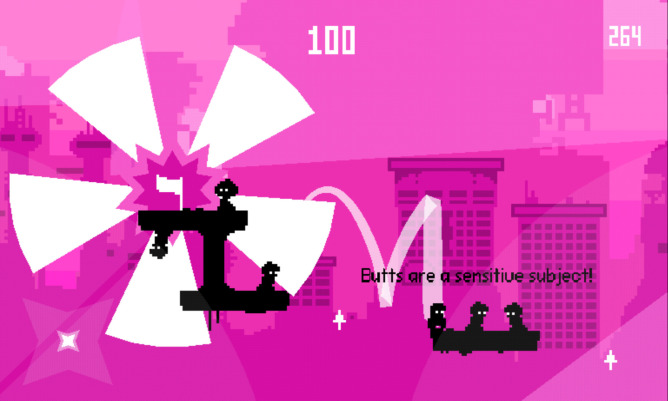 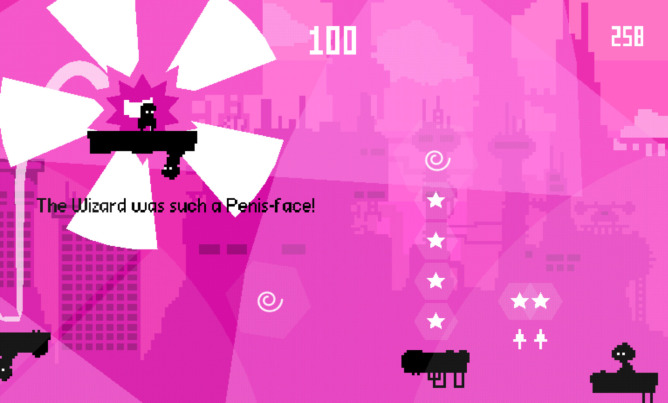 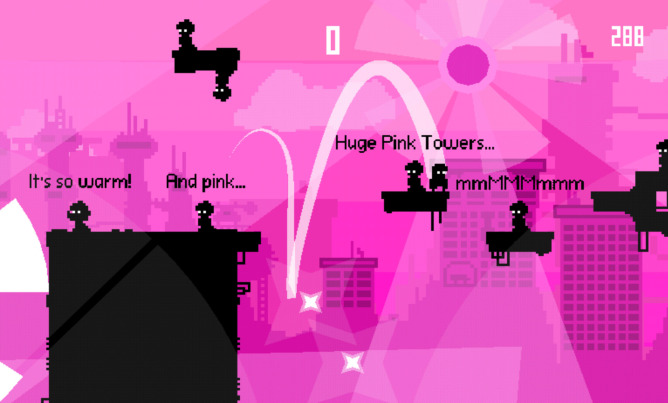 Groove City is also playable on Windows, Mac, and Linux. This matters, since the game comes with a Steam Key so that you can enjoy it on other platforms. $4.99 sounds a lot more tempting now, doesn't it? Groove City is warm and pink, so come on in.