Welcome to the latest entry in our Bonus Round series, wherein we tell you all about the new Android games of the day that we couldn't get to during our regular news rounds. Consider this a quick update for the dedicated gamers who can't wait for our bi-weekly roundups, and don't want to wade through a whole day's worth of news just to get their pixelated fix. Today we've got an intentionally farcical football game, a strangely addictive ninja slasher, and a game about a moose that lives in the jungle. Without further ado:

Here at Android Police, we're nearly all Americans. That makes it easy for us to make fun of soccer, and we do so at pretty much every opportunity. The developer of Tipsoccer seems to have a similar attitude, and hasn't let a complete ignorance of the world's most popular sport stop them from making a game about it. Tap like hell to get barely-animated players to score a goal with extremely floaty physics, or play against a human opponent on the same device, preferably after getting thoroughly tipsy first.

We have no idea how soccer works. We just want to play it. Come with us and let's have drunk fun with soccer. 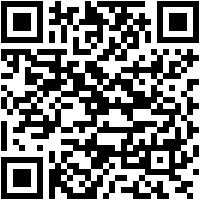 Amazing Ninja is a super-simple game that nonetheless manages to be surprisingly engaging. There are only two controls: jump and slash. As your stickman character runs forward, jump over the fleeing blue ninjas and across to the next platform, and slash the red ninjas as they come up. It's addictive in a Flappy Bird kind of way, but the pace and physics don't make it feel like the game is against you. Amazing Ninja is a free download with a single $2 in-app purchase to remove ads.

You are a skillful ninja and your goal is to kill the red ninjas and save the blue ones. 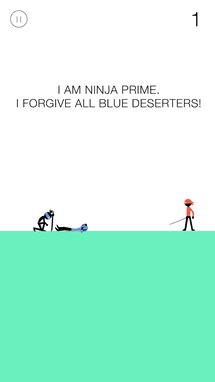 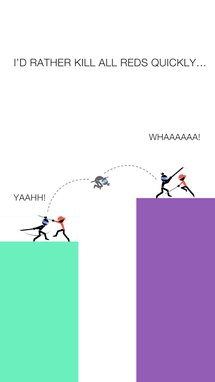 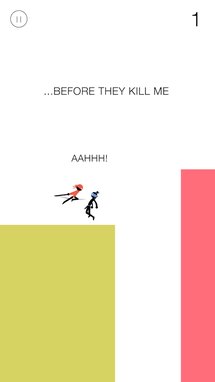 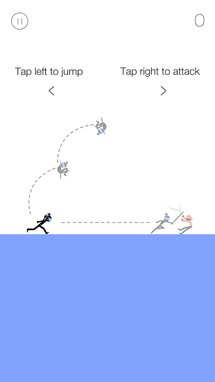 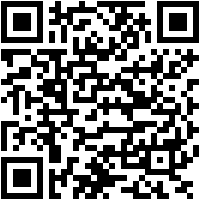 Sometimes all it takes to get featured on Android Police is a hilarious game trailer. This is one of those times. Game developers, take note.

Swimming across a river is no joke when it's full of killer fish. Jungle Moose is a simple, hilarious, addictive game that will challenge even the most hardcore gamer's coordination, reflexes, stamina and mental fortitude. Do you have what it takes to win? Warning: The game contains blood and gore and may not be suitable for younger players. 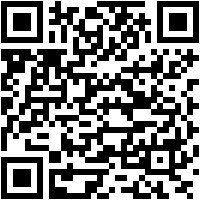