The Dragon Quest series may be larger in Japan than overseas, but it has accumulated no shortage of fans and acclaim over the years. Square Enix has ported several entries to Android, with RPG forebearers like Dragon Quest I & II sitting on the company's Google Play listing alongside the likes of IV and VIII. Dragon Quest III is the latest game in the franchise to grace our mobile platform. 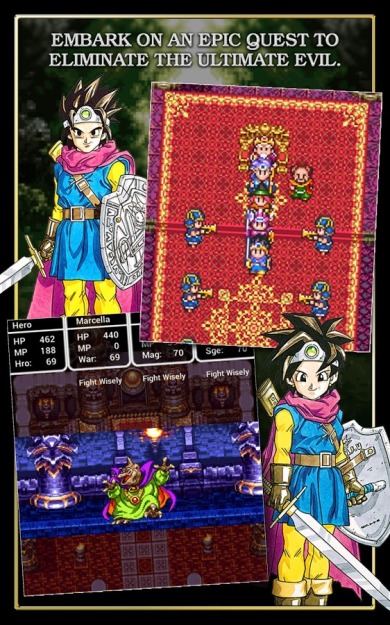 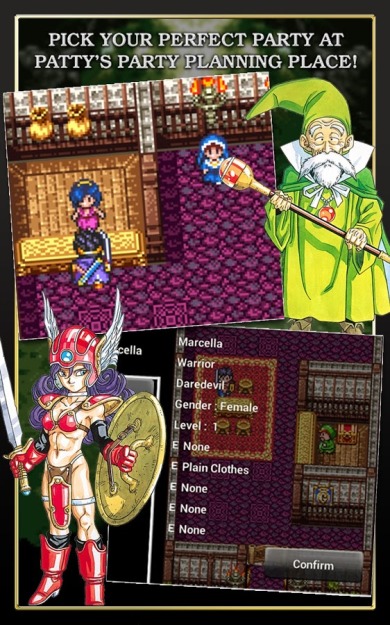 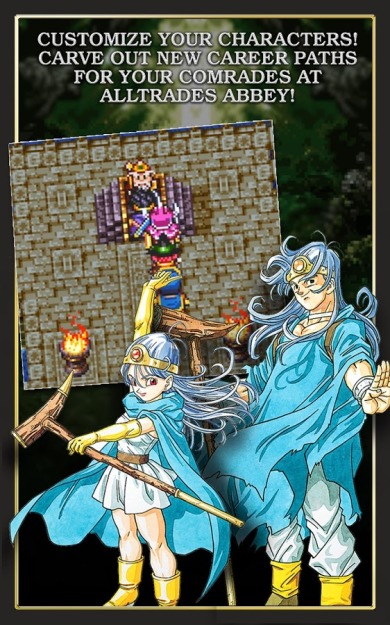 Dragon Quest III launched in Japan in the late 80s, came to the US as Dragon Warrior III in the early 90s, and introduced many gameplay elements that have since entrenched themselves in the genre, such as its class system and open structure. Though the first two titles were already non-linear in design, this release really expanded on the open world concept, giving players the freedom to explore and build their party as they wish. There's a day and night cycle, with some quests only available at certain times.

The graphics have received a touch-up, and there are a few other changes here and there that keep this from being a complete replica of the original. But if you have yet to experience the quest, these tweaks should make it easier to embark.

At $9.99, Dragon Quest III sits somewhere in the middle of the scale of Square Enix pricing. You could hunt down one of the old cartridges for around that price, but this is surely more convenient, and the journey's easier to undertake when you aren't lugging around a TV. 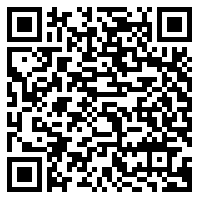