Earlier this year, Google+ community managers gained the ability to pin posts to the top of a page, useful during those times when you want visitors to see something in particular the first time they arrive. The thing is, community pages aren't the only ones that could benefit from such a feature. So the capability is now rolling out for regular profiles and pages as well. General users can now pin posts using the web version Google+ from their PC.

To pin, click on the drop down menu at the top of a public post. The option should be the first one on the list. Once pinned, a green thumb pin will appear in the top right corner. The post should now appear above all of your others. 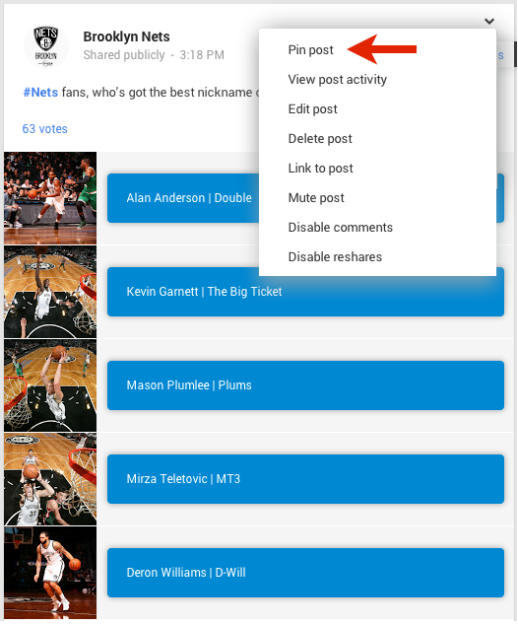 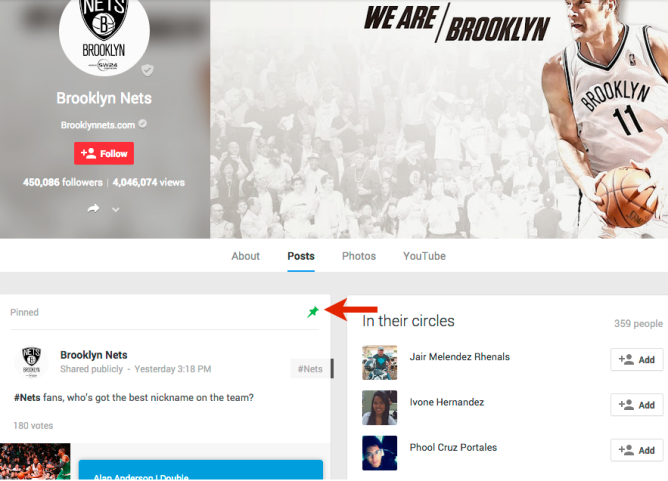 Pinned posts are visible on the web and inside the Android app, though the ability to actually do the pinning hasn't yet showed up inside the latter. We suspect Google plans to roll it out gradually soon enough.