The trusted face component of Lollipop's Smart Lock system is really neat, but it's a little buggy on the Nexus 6. Shortly after launch, users noticed that the front-facing camera wasn't very good at recognizing them. According to the Google Groups thread, Google has fixed the problem in the Android code and an update is on the way. 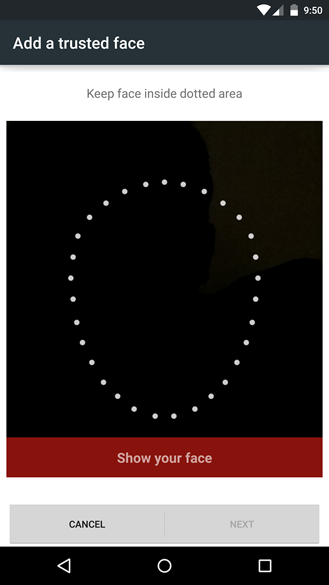 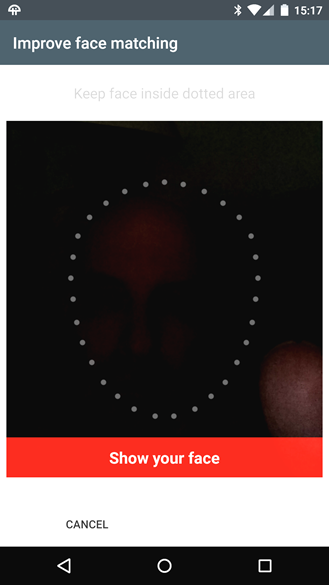 The issue stems from the way the camera adjusts to the lighting in your environment. There's no issue with trusted face in bright light, but indoors the camera doesn't crank the brightness enough to see you. There's just a vaguely face-shaped blob or pitch black.

Android 5.0.1 hit AOSP the other day, and some WiFi-only tablets have already seen OTAs. The Nexus 6 has yet to get the update, so presumably the camera fix will be included with that. As soon as it pops up, N6 owners should be able to sideload it. There will also be a system image available before long.