Well, it's not really a surprise, but T-Mobile has backed out of its commitment to start selling the LTE-equipped Nexus 9 in early December (which is now). A leaked internal communication simply says the launch has been postponed and there is no new window. 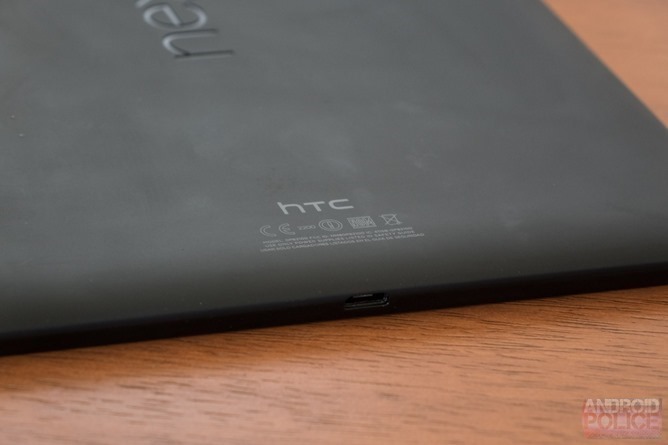 T-Mobile isn't going to be the only source for the LTE Nexus 9, but this probably means similar delays at other retailers. Google Play and Amazon aren't accepting pre-orders for the LTE N9, but Best Buy is letting people queue up for the device. You could be waiting a while on that one.

It's not uncommon for the launch of mobile data versions of Nexus tablets to lag a little behind the WiFi equivalent, so this isn't necessarily a problem. The first batch of Nexus 9s have been notorious for a few build quality issues, so perhaps the delay has to do with HTC retooling the process. Now we play the waiting game.