SNK's The King of Fighters series has been around since 1994, making this year the franchise's 20th anniversary. To mark the occasion, the company has re-released a copy of The King of Fighters 2012-A into the Play Store for free. For now, it sits alongside the paid version, released over a year ago, which still goes for $2.99.

This is an identical copy of the previous release, with both versions sporting the same screenshots on their Google Play pages and a matching file size of 1.1GB. The description, too, is largely copied and pasted. This 2D brawler offers you the matching roster of 34 characters, three-on-three team battles, an endless mode, and various other battle types. It remains a solid way to taste The King of Fighters XIII (arcade and console version) on mobile devices. 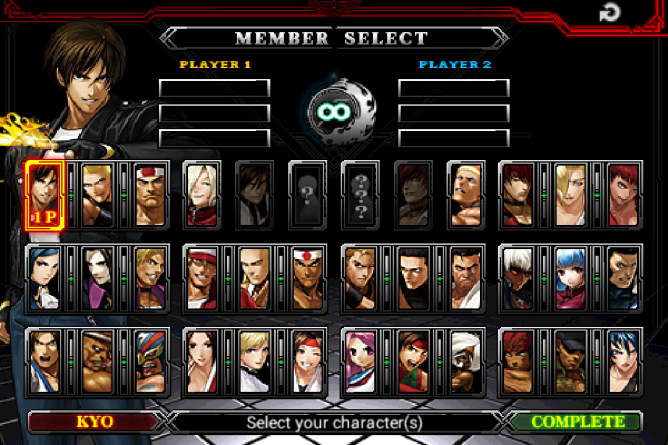 If you're at all curious to dive into The King of Fighters or try your hand at playing a fighting game using virtual controls, this is the ideal way to get your hands wet. SNK doesn't advertise support for Bluetooth gamepads the way it does for The King of Fighters '98, and there are occasional full-screen ads, but considering there are no in-app purchases, this time it's hard to complain. 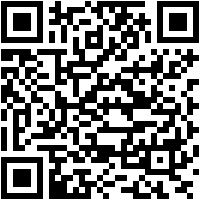