Imagine if someone remade the Snake game that you remember from your bomb-proof black and white Nokia phone into a puzzle title. It would look something like RGB Express, a low-key game about getting the right package to the right place. Draw out the path of your little truck, make sure it picks up at least one package and drops it off, and don't cross the trail it makes as it goes by. This is much harder than it sounds, at least in the later levels.

RGB Express has been a minor hit on the iPhone and iPad, perhaps due to its simple premise with near-infinite permutations. Things start to get interesting when the game throws in multiple trucks, each with their own packages and destinations. You can't cross over a trail (even of the same color) for more than the width of a street. When you add in the ability for trucks to leave packages of a different color at drop points for other trucks to pick up, things get crazy. 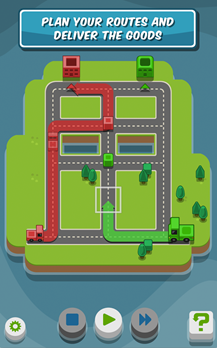 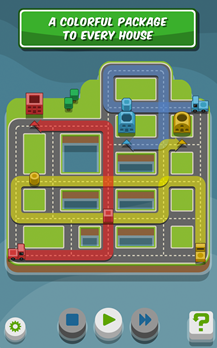 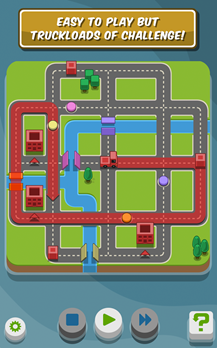 The game is free with ads, which is odd, since the iOS version costs $3. In-app purchases are also included, but they can only remove the ads, buy more levels, or buy stage hints, which can also be earned simply by successfully completing stages. With 200 levels split between half a dozen worlds, it's a great way to waste time for a few minutes at a stretch or a long cross-country plane ride. 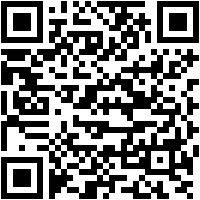