A female voice for both Indonesian and Hindi has been added to the existing package of languages. This will be welcome news to many Android users in Indonesia - which has the fourth largest population in the world - and in India, an important market for Android and the location where the budget-focused Android One line was released. 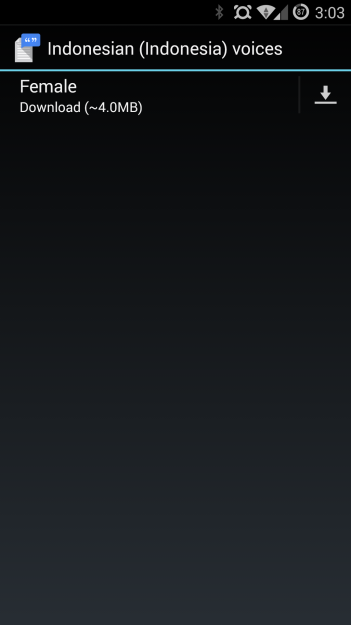 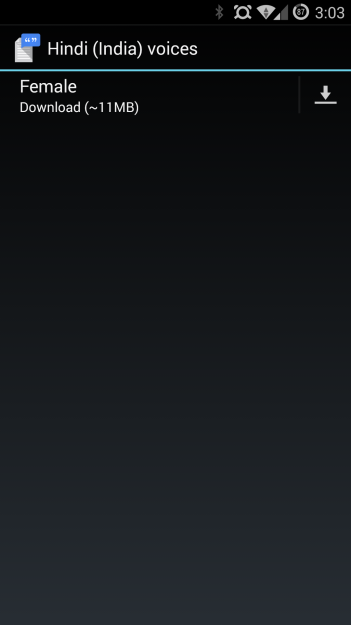 The app will also request a new permission: the ability to download files without a notification.

iOS Favorite RGB Express Is Out On The Play Store, Mixing Snake With Package Delivery

PSA: The Nexus 9 Folio Keyboard Case Has Dropped By $42 To $88 On Amazon—Recent Buyers Should ...