Setting up and connecting the app isn't difficult; just set a password for your PC and run the app on the same local network, or alternately, with a Google account. The desktop program doesn't really need to do anything else, because it functions as a very fast and surprisingly capable remote desktop client. But it can scan your hard drive for games, or you can add the start files manually. 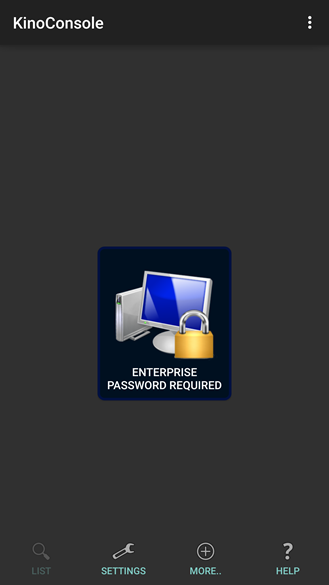 I tried three games with KinoConsole: Skyrim, Mount & Blade, and Hearthstone - heavy, medium, and light PC games, generally speaking. Skyrim wouldn't play on my remote Android device, a Nexus 6, despite the app explicitly supporting it. I could hear the game music in the background and even flail around a bit by tapping the screen, but all I could see was the Windows program underneath.

Hearthstone fared a little better. It launched and ran smoothly on the phone side, and the card game's simple interface was easy to control just by tapping the screen, occasionally zooming in and out with a pinch gesture to hit small buttons or read flavor text. The framerate looked like it was dipping into the 40s at worst, which is pretty good for this kind of app.

Mount & Blade is a strategy game that requires both minute management and a lot of action. I set up the Xbox-style on-screen controls for combat, but they covered the otherwise bare touch input, causing me to do a lot of finger gymnastics to navigate the overworld map and dialog trees. But once I started a battle, I was able to control my mounted general more or less as usual. Giving commands with the F1-F9 keys was out, but basic riding and fighting was surprisingly easy. Framerate was again somewhere in the 40FPS range, with perhaps a .2-second delay, at least going by the sound coming from my PC and phone speakers. 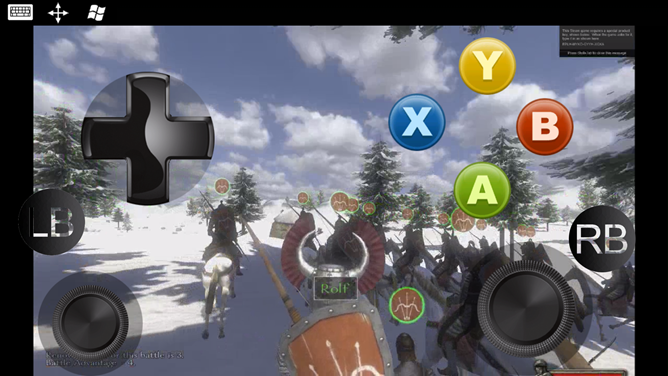 KinoConsole supports external controllers, though I couldn't find any way to customize it, and connecting a generic Bluetooth controller didn't seem to do anything. All in all, it's a good first effort with an impressively fast streaming function, but the developer will have to expend a lot of energy in updating the interface and desktop-side game support. A premium version is available via an in-app purchase for $6.35, purportedly removing ads (which I didn't see anyway) and improving speed. 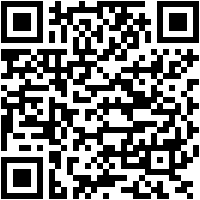