Update Wednesday has begun! We're starting off with a pretty small bump for Google Play Games, taking it from v2.1 to v2.2. There aren't any big new features, but a few things have been polished up. 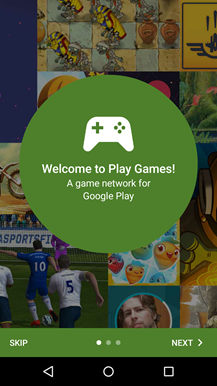 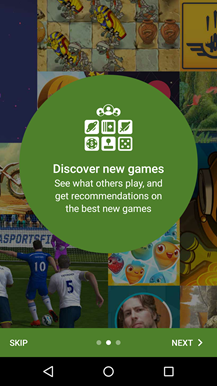 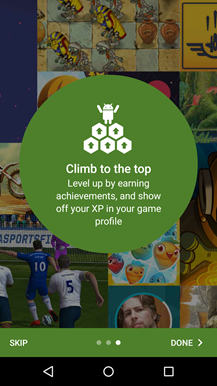 Like so many other Google apps, the first-run experience has been updated with a short introduction to explain what the app does and the value users can expect to get from it. Of course, this generally won't show up if Games has been in active use already.

The account picker has also gone through some tweaks. To begin with, it now shows up on devices that have only been set up with one account. This will give users a handy shortcut to add alternate accounts, if they haven't already done so. Aside from that, the appearance of the header and currently inactive accounts has been touched up, so it no longer looks so out of place. 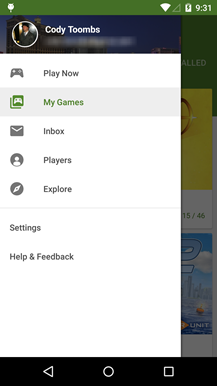 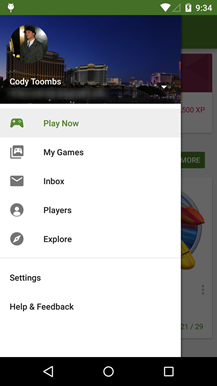 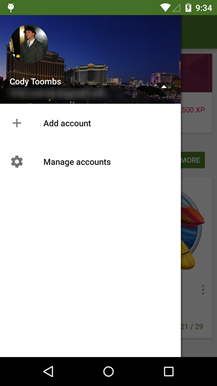 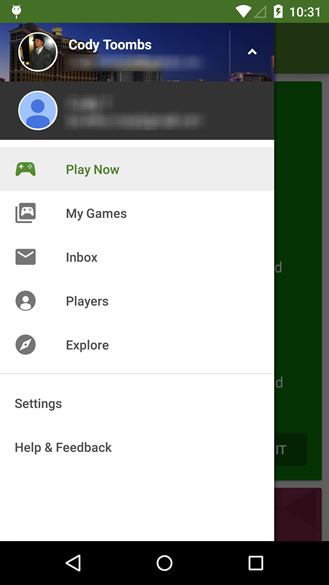 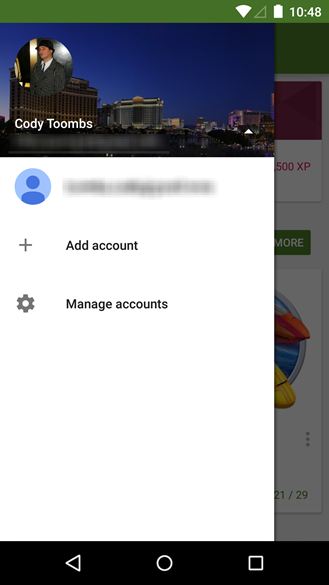 Finally, the game detail page has been slightly reorganized and improved. The "View In Play Store" button has been redesigned and shifted to the left side, and a Share button added to the right of it. There is also a new Share button located in the action bar. This is correcting an oversight where there had not previously been a way to share a game without tapping through to the Play Store. 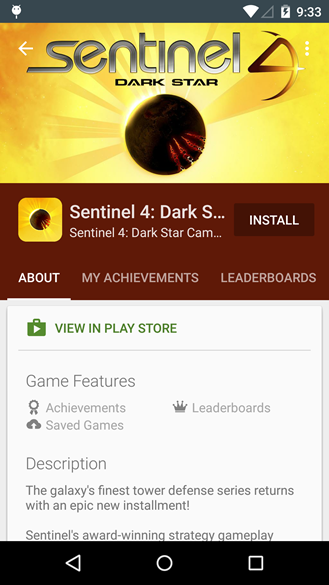 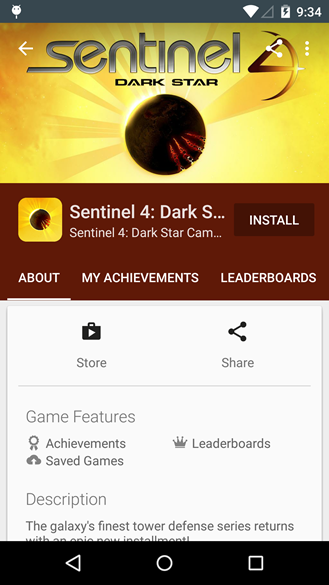 That's all we've seen so far. If anything else turns up, let us know in the comments.

[Have You Tried Turning It Off And On Again?] Google's Device Assist Recommends Device Reboots ...