I think almost every human being in the developed world has, at some point, played the original Peggle games. Those games offered satisfying pachinko-style casual gameplay on numerous platforms, but the new Peggle Blast is different in a few ways. It's the first Peggle game designed primarily for mobile devices, but it's also crawling with EA's customary in-app purchases.

Peggle Blast has technically been in the Play Store for a few weeks, but it was in geo-restricted beta until now. The gameplay is very similar to the classic Peggle games—aim the ball launcher, fire, clear the orange pegs, earn points, rinse, repeat. And yes, it's still stupidly engrossing. There are a few tweaks like new bonus objectives, new Peggle masters/powers, and more. 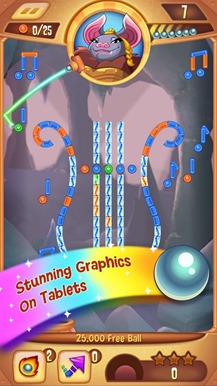 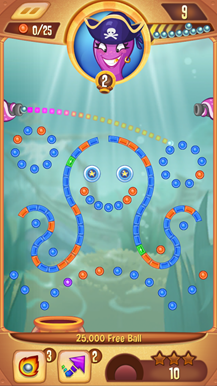 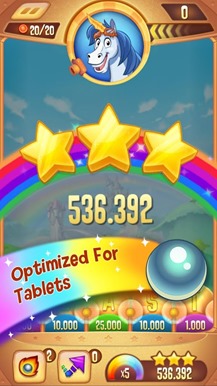 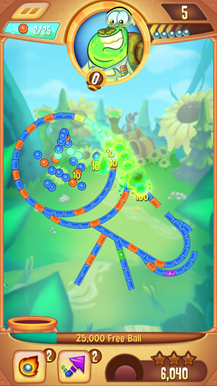 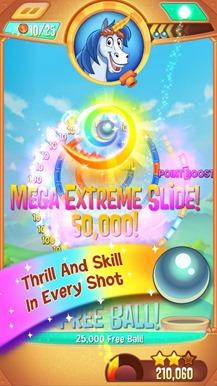 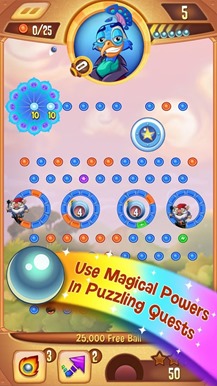 Now, as for those in-app purchases... this is a free-to-play game, whereas the old Peggle was a regular purchase. You have lives, which will run dry after you lose too many times. These regenerate over time for free, or you can buy more. If you really aren't good at Peggle, or get particularly obsessed, you could spend a lot of money. I know, it's sad, but it's still a fun game and this is just how EA rolls. After 10 Months, The YotaPhone 2 Gets A Launch Date: December For Europe, Worldwide Next Year