Though the hardware was mildly refreshed back in June, Google Glass has been running on much the same internals for the better part of two years. With the rise of Android Wear, at least some of us were wondering whether Google still intended to bring its head-mounted wearable system to retail at all. According to the latest report from the Wall Street Journal, Google is indeed planning at least one more version of Glass, this time running on an Intel chipset. The new hardware will reportedly be released next year. 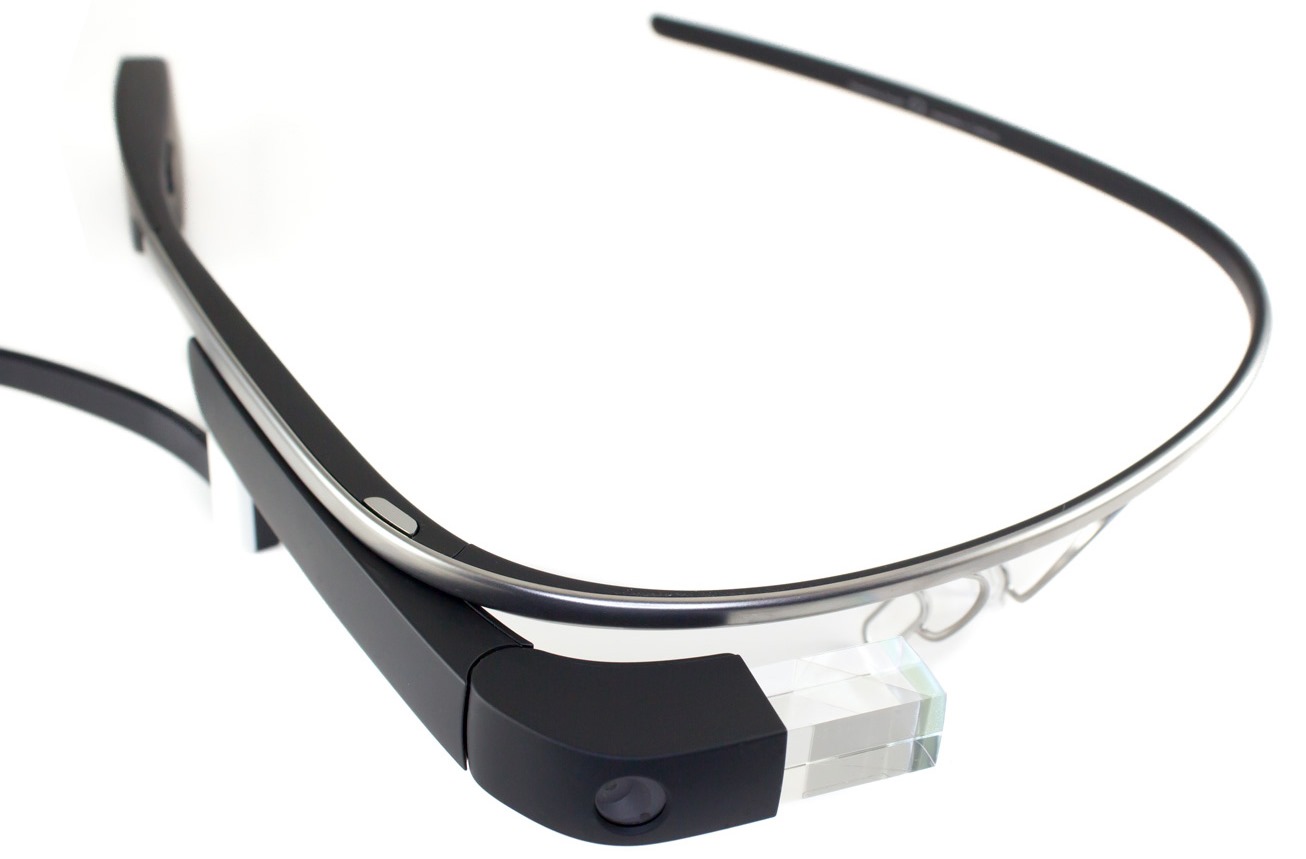 The original and current Glass models use Texas Instruments processors. Inside the slim electronic housing is an OMAP 4430, which was popular among smartphone manufacturers way back in 2011, finding its way into devices like the original Motorola DROID RAZR. Texas Instruments has since all but exited the mobile chip market, and new offerings from Qualcomm and many others have vastly exceeded even the best TI designs in both power and efficiency. The latter is pretty important for wearables (see the Moto 360 TI controversy for a good example), and even the newer versions of Google Glass running the latest Android-based software builds struggle to get through a full day of use.

Intel has been pushing hard into the mobile space to make up for lost time. A few major manufacturers have started using Intel chips for mobile hardware, most notably Samsung and Asus, but usually only for mid-range or low-end devices. That said, Intel's x86 chipsets seem to be much faster and more stable than you might expect from a company still working on a beachhead.

Since a full consumer rollout for the next Glass hardware update seems unlikely, Google could just as well be using it as an experimental platform for its own x86-based software. This also might be a good way of keeping relations with Intel rosy (which Google certainly wants to do for the long-term health of its Chromebook platform) without giving them a major smartphone or tablet release.

The WSJ rarely publishes stories like this without being fairly certain of their accuracy. Nevertheless, they do quote the usual "people familiar with the matter," so consider it a strong rumor at this point.

T-Mobile And Verizon (And Possibly Other Carriers) Are Using A New System App To Silently ...