Consider devices like the HTC One, or any of Sony's recent Xperia flagships, or the Moto X with its wood and leather options. These are gadgets with decades of engineering inside of them, but which have nonetheless been painstakingly designed to look gorgeous on the outside. And nothing spoils that quite like a big honkin' FCC-required ID and safety label hiding on the metal finish. Manufacturers can try to make it blend into the phone's default color, or hide it behind a battery cover or on a bezel. But we know it's there, taunting us, like a zit on a teenager the night before the prom. 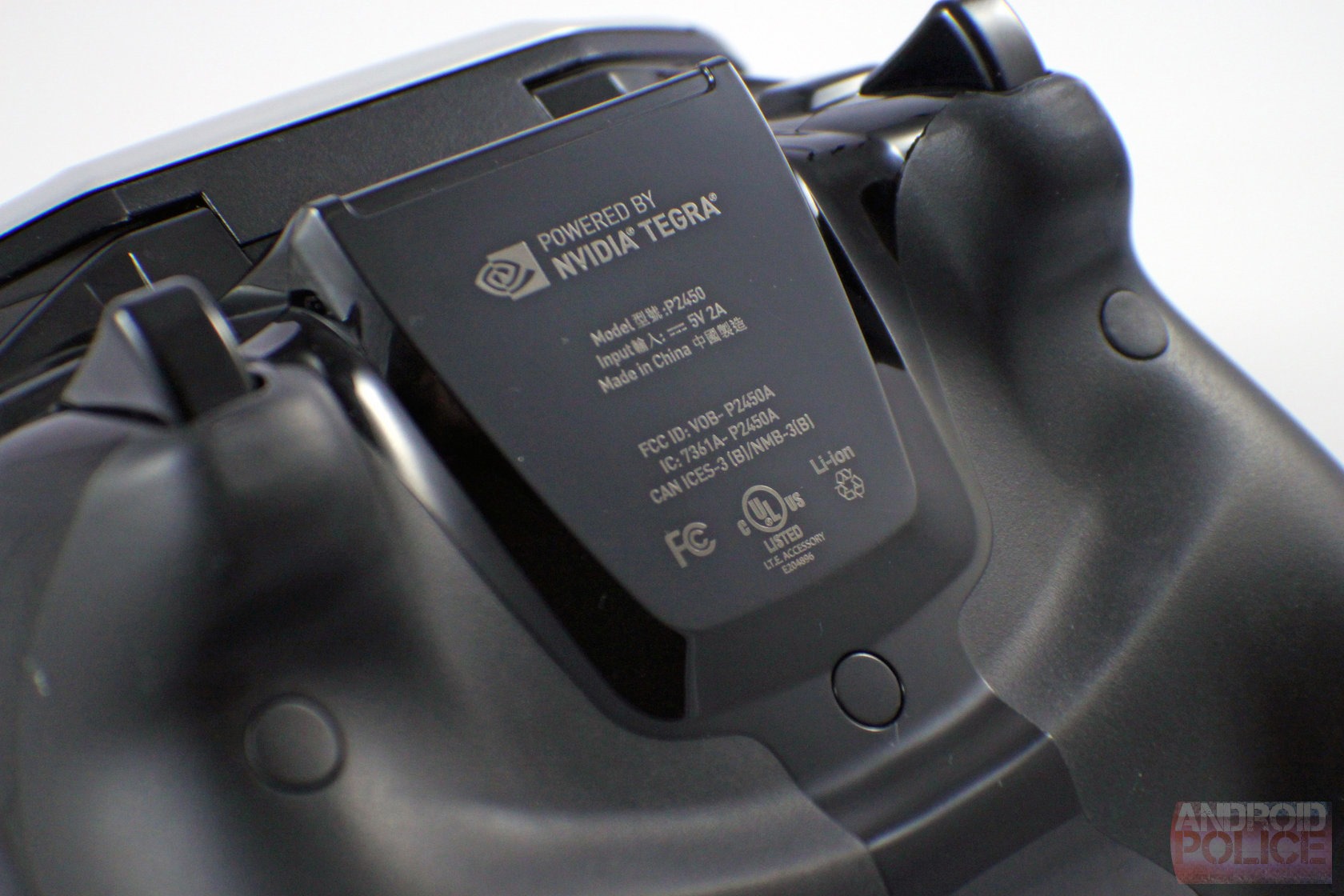 Thankfully, we won't have to see those for much longer. Yesterday President Obama signed bill S. 2583, the E-LABEL Act, into law. This law allows manufacturers to remove the FCC label from their devices and replace it with an electronic one accessible from the phone's software, not unlike what some hardware vendors already do with a paper manual. The Enhance Labeling, Accessing, and Branding of Electronic Licenses Act of 2014 (nice acronym, Senators Deb Fisher of Nebraska and Jay Rockefeller of West Virginia) amends the Communications Act of 1934, which required the FCC labels in the first place. Congress has been working on this one since last July. Of course, it won't affect labels on devices sold elsewhere, and various OEMs and trade organizations may require other external labels in addition to the FCC.

Technically, this amendment could apply to any wireless device sold in the United States, so long as it has some way of accessing the ID and safety label electronically. The change is in effect as of right now, but it probably won't be applied to new devices until the first wave of new hardware in early 2015. On the other hand, this does mean that manufacturers won't have to file the location of their label during the FCC certification processes, so it may result in a slight downtick of usable leaks from the Commission's online portal. A worthy tradeoff, I think. Activision Tries Its Hand At Clash Of Clans Cloning With Call Of Duty: Heroes