Root Explorer is one of those apps that has been on each and every one of my Android devices for years, and part of the reason why is that developer Speed Software has kept it relevant with near-constant useful updates. The latest, version 3.3, takes advantage of the revised SD card management on Android 5.0. Those with Lollipop devices can once again write to an external SD card even without root. 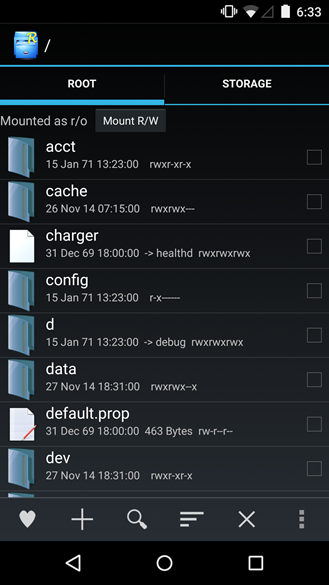 Yes, Root Explorer works without root permissions - if you haven't rooted your device (or you can't), it's basically just a well-rounded file manager that can't modify the /system partition or other protected areas of Android's file system. If you're wondering why this SD card business is a big deal, check out Cody Toombs' extensive posts outlining the problem, which started in KitKat, and the solution, which Google implemented in Lollipop. TL;DR: Starting in Android 4.4, most third-party apps could only handle one folder on the external SD card, the folder assigned specifically to the app. Everything else was off limits without root. Lollipop added new API intents that gave full read and write access back across the entire card.

Of course there aren't many Android devices that actually have SD card slots and Lollipop at the moment, but that should change a lot over the next couple of months. Root Explorer has also added the ability to see SELinux properties on Android 4.3, which won't mean much to you unless you regularly work with the security systems introduced in that version of Android. Root Explorer is $3.99 with no ads or in-app purchases. 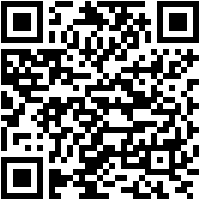 Happy Thanksgiving From Android Police—Here Are Your Hand Turkeys