Last Thanksgiving we at Android Police celebrated by showing you our hand turkeys, but this year we wanted to see yours. Really, you should be the stars of the show. After all, the only reason we get to keep doing this is that you guys seem to like reading our nonsense. So here are the best hand turkeys you sent. 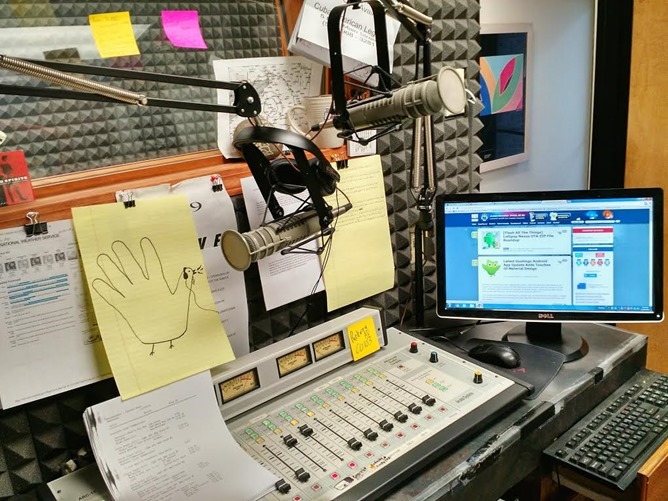 Here's one courtesy of Austin Hill and 105.9 WGWE FM, which is apparently a classic hits station in New York. Someone get that turkey off the radio. 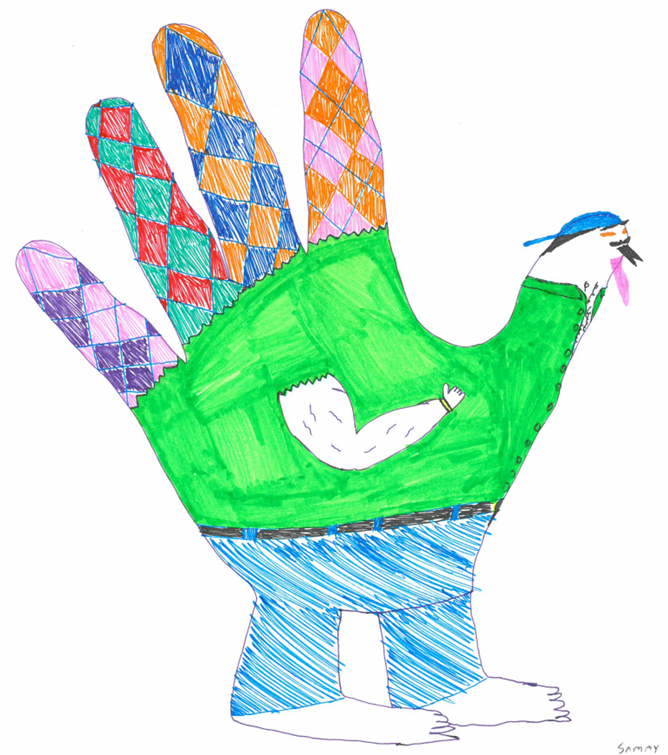 I like this submission by Sammy Pettinichi because I can tell a lot of thought went into it. This turkey is a badass, obviously. He's got a goatee (I think), backward hat, and a beefy human arm a la Trogdor. His shirt even has buttons, and there are belt loops on his pants. And those argyle feather fingers... nice. 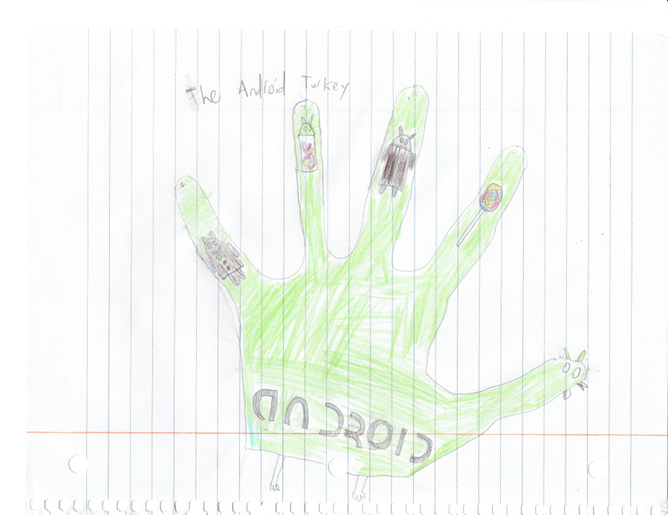 The turkey gets right to the heart of the matter—Android. Specifically, it includes the android version logos on the fingers, because why not? It has Gingerbread, ICS, Jelly Bean, and Lollipop. I like that it skips Honeycomb, because that never existed. Literally never happened. Honey-what? Exactly. 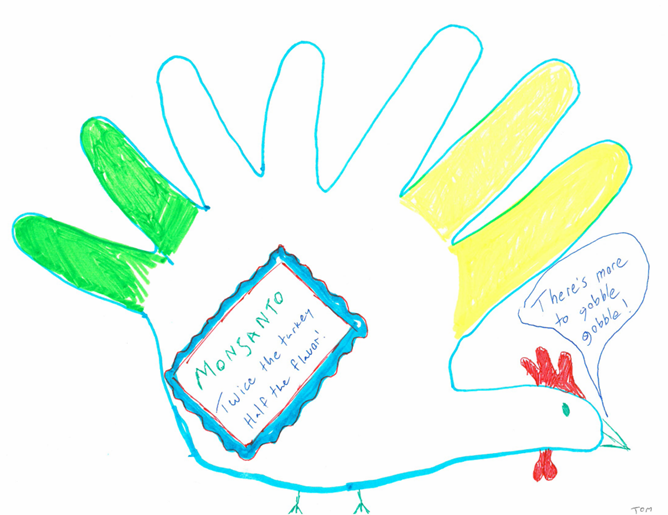 Tom sent us a Monsanto genetically modified turkey with extra feathers. It apparently has half the flavor, but there's more of it. Hell yeah, bring it on. An alternative explanation is that Tom himself is a mutant with eight fingers. In which case, sorry, bro. Didn't mean to make fun. 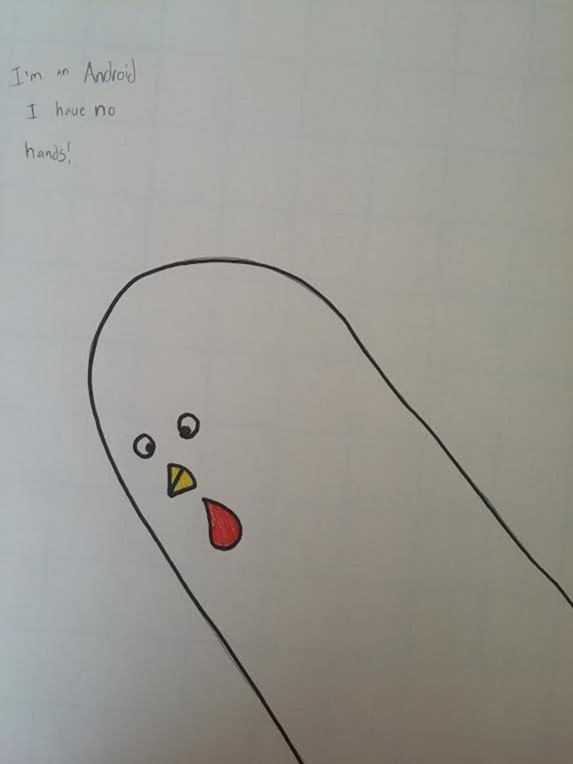 This unusual entry comes from Dustin Wann, and I include it because it kind of makes you think. Is he really an Android with no hands? I'm not sure, but it's not really any less accurate of a rendering than the rest of the hand turkeys. I mean, have you seen a real turkey? Those things don't look anything like your hand. Also, the eyes made me chuckle. 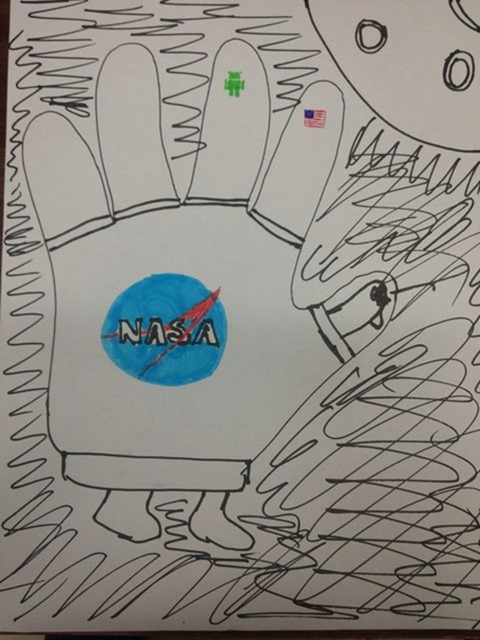 This hand turkey comes to us all the way from space (well, NASA), courtesy of Christina Canales. Yes, someone from NASA reads Android Police and sent us a hand turkey. How cool is that?

Now go eat some turkey or cruelty-free turkey substitute. If you aren't in the US, I wish you a good Thursday.