Republic Wireless made news last year when it started selling the Moto X for what was, at the time, a very compelling price. Now the Sprint MVNO has gotten the 2014 Moto X ready for its special hybrid calling service. It's coming December 10th for $399. That's $100 less than the regular off-contract price. 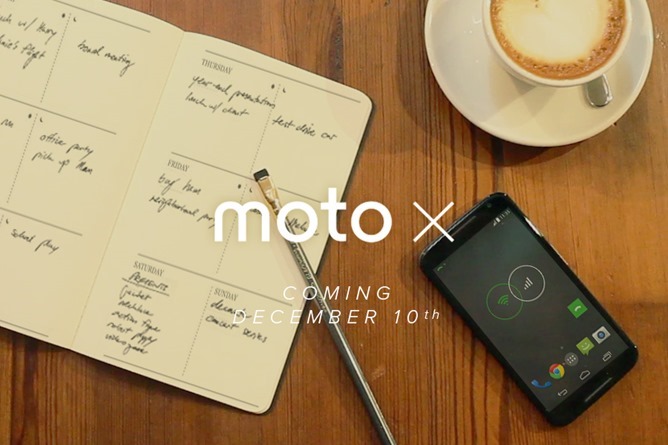 Republic has to make modifications to the baseband of its devices to support the WiFi/cellular handoffs that make its budget-oriented service work. As such, you can't just bring your own device to Republic. Neither can you take a Republic device to another carrier—not even Sprint. They can be sold to other Republic customers, though.

The Moto X from Republic will ship with Android 4.4.4, but it'll probably hit 5.0 at a later date. It takes time to integrate the hybrid calling stuff. Republic will sell the basic version of the device directly, but it will also be available through Moto Maker from day one.