Chrome users love to try out new features in the beta version of the Android browser, and fans of Opera's long-running software have been able to do the same since March. Now you can try out the new goodies in the pipeline early for the Opera Mini browser as well: the company just published a beta app on the Play Store. And what's more, the very first release of the beta version is making it count with a fresh new user interface. 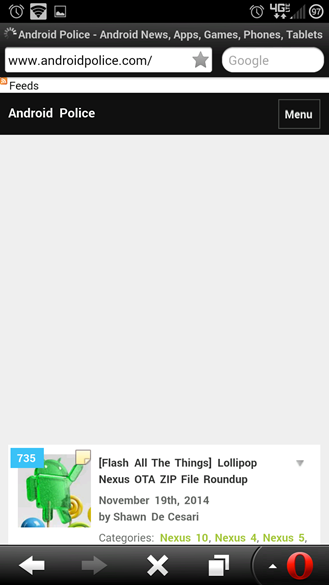 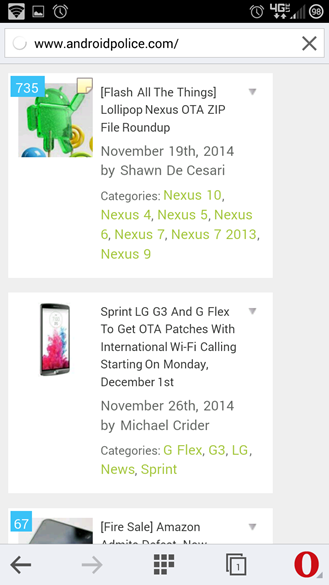 Opera Mini on the left, Opera Mini Beta on the right.

The new version of Opera Mini looks considerably more modern, even if it isn't adhering to broad Holo or Material Design standards. Elements are flatter all over, and the interface has gotten rid of black gradients in favor of matte white, roughly matching the full-sized version of Opera. Mini is designed to be faster and easier on your data connection, and a little brief experimentation seems to indicate that the beta is a good bit swifter. The tab page loads previews more reliably, and auto-fill search terms pop up almost instantly, instead of waiting three to four seconds (at least on my phone). Opera standards like the Speed Dial and the home page have been spruced up as well, though the latter now includes advertising. 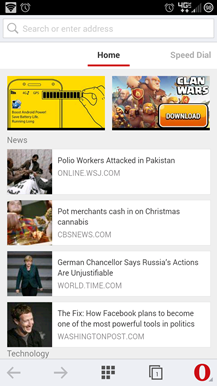 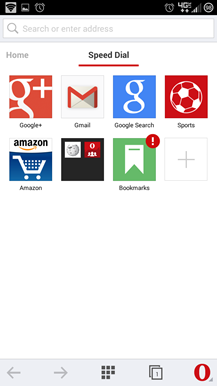 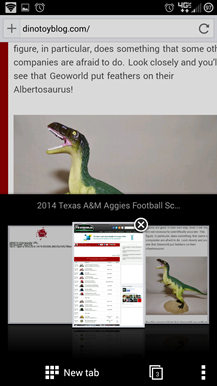 Standard below, beta above. 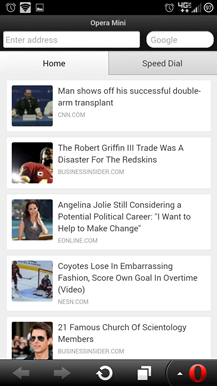 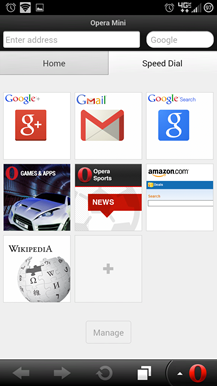 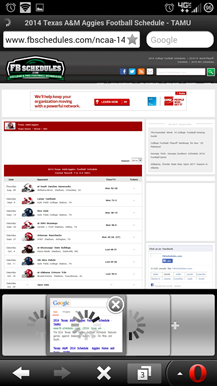