The Skype app has had its fair share of problems over the years, and today's update fixes one particularly annoying quirk. It's not all about fixing mistakes, though. The update adds some useful new stuff too. 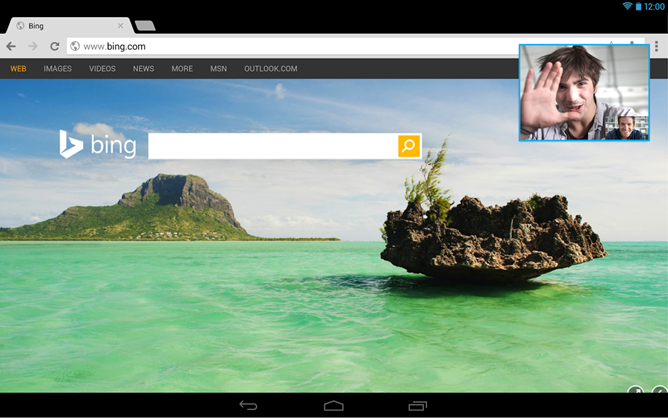 That chat notification bug has been annoying users for a good long time, so it's nice that it has finally been taken care of. The picture-in-picture stuff came to tablets a while back, but now phones will be able to take advantage. It's probably only going to be useful if you're carrying a bigger phablet device, but at least it's an option. The UI still appears to be wonky, but that's just how Skype rolls.