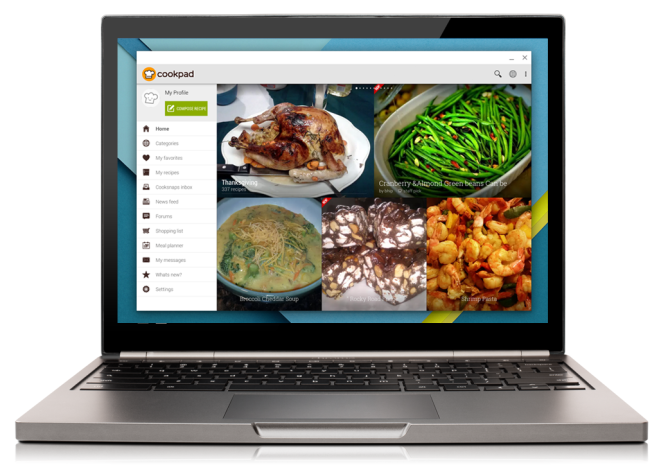 As before, Google is encouraging users to submit apps using this form to determine what might get added next. In the meantime, check out Google's post linked below or head to the Android section of the Chrome web store for all the new apps.

Skype App Gets Updated With A Fix For An Incredibly Annoying Bug, Picture-In-Picture For ...