Samsung seems to have a big target on its back that is particularly attractive to lawyers. According to a report from the Wall Street Journal, a media company focusing on photography and management is suing Samsung over its use of the "Milk" trademark for its proprietary music service. The New York- and Los Angeles-based agency alleges that Samsung knowingly and willingly violated its trademark when designing the new service. 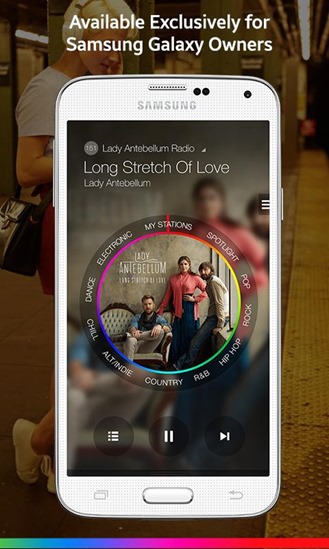 Milk Studios isn't particularly well-known for everyday consumers, but it's more notable than you might think. While Milk Studios started with photography services in the 90s, it has expanded into a range of niche business-to-business media sectors, including online services, equipment rental, brick-and-mortar galleries, talent management and representation, and full production of websites, commercials, and more pertinently, music and music videos. In fact, Samsung itself has partnered with the New York arm of Milk Studios more than a dozen times since 2006, including press venues and photo shoots right up to September of this year.

The agency says that Samsung purposefully chose the "Milk" name for the streaming music service to bank on its established brand, diluting its trademark and causing unfair competition. Apparently Milk Studios asked Samsung to change its branding when the service launched, but Samsung informed them in August that they wouldn't be altering the name. Milk Studios filed its lawsuit in New York yesterday, seeking unspecified damages. 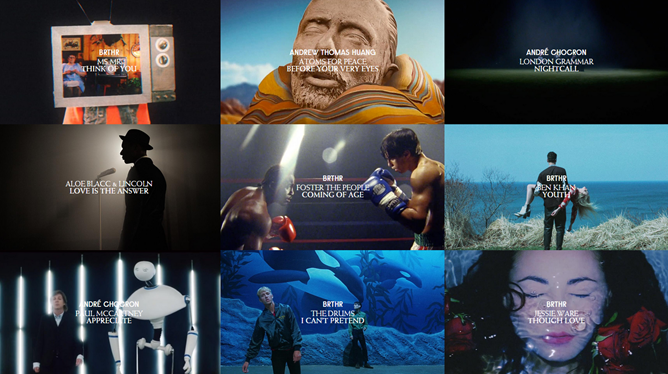 Milk Studios' various arms are involved in a variety of media productions, including music and music videos.

Trademark law is tricky - in order to win, Milk Studios would have to demonstrate that Samsung's use of "Milk" is likely to cause confusion among potential customers, using criteria like similarity of design elements, overlapping marketing channels, possible expansions into new markets, and others. Samsung's existing relationship with the various arms of Milk Studios doesn't help. In any case, this will probably end as these things usually do: either with Samsung paying a lot of money in a settlement or the case being dismissed.

Team Win Recovery Project Gets The Material Design Treatment Thanks To XDA Developer's ...