Since Android's rise to the top of the mobile landscape, Samsung has been the clear market leader, at least in terms of sales. But the thrones of the mighty are shaking, according to a report from the Wall Street Journal. The WSJ cites anonymous sources, presumably within Samsung itself, that say the Galaxy S5's international sales have fallen 40% below the company's expectations. approximately 12 million phones were sold in the first three months after release, compared to 16 million for the Galaxy S4 last year. 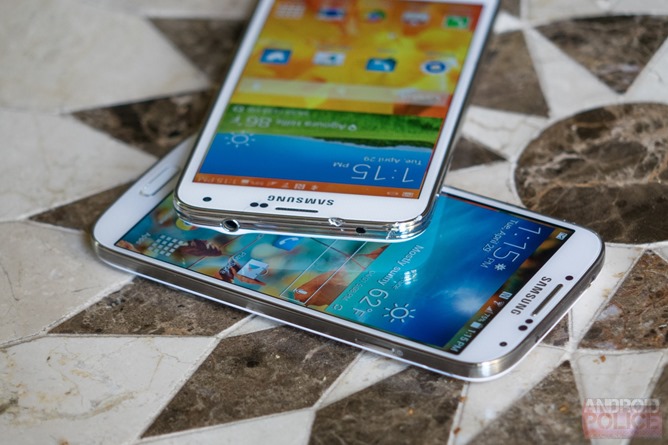 That's a big problem for Samsung, as the international megacorporation leans on its mobile division for profitability, and the mobile division hinges on its flagship. The report says that while US consumers actually bought more Galaxy S5 units than they did the S4 the year before, the rest of the world was down. Chinese smartphone buyers in particular bought only about half as many Galaxy S5s as the previous flagship.

No doubt about it, Samsung is experiencing a rough patch at the moment. Last month Samsung told investors that it expects its third quarter 2014 profits to drop 60% relative to the booming third quarter of 2013. Company stock took a hit on the news, and though it has actually recovered slightly this month, the current 1.22 million won price is approximately 20% lower than its high last summer. It's important to note that even with diminished sales, the S5 is probably still the best-selling Android device this year. Though the IDC notes a drop in Samsung's overall smartphone marketshare in the second quarter, it's still selling more than twice the amount of phones as second-runner Apple, and even the iPhone 6 bump is unlikely to dethrone the Korean company in the short term. 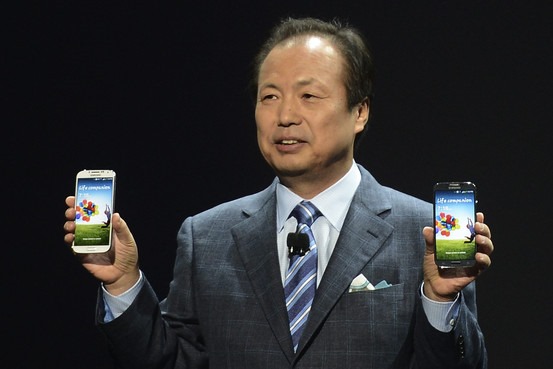 Nevertheless, the WSJ reports that Samsung is considering a shakeup of its executive team in the wake of relatively poor sales. The Journal's unnamed source claims that J.K. Shin, president of mobile communications and currently one of three co-CEOs, could lose his position. If that happens his responsibilities could fall to B.K. Yoon, currently overseeing the home appliance division.

Speculation on mass market shifts isn't all that helpful, but I would hazard a guess that the lukewarm upgrade from the Galaxy S III to the S4, combined with better offerings from competitors, drove down the sales of the Galaxy S5. The Wall Street Journal is typically spot-on in its reporting and analysis, but even they don't seem to be entirely convinced that Mr. Shin is on the way out. Consider the above speculation until we hear something more concrete.