At this year's Google I/O, the search giant got to announce that 300 million people were using Chrome on a mobile device. Less than half a year later, that number has grown to 400 million. Googler Darin Fisher made the announcement at this year's Chrome Dev Summit held just before the weekend. 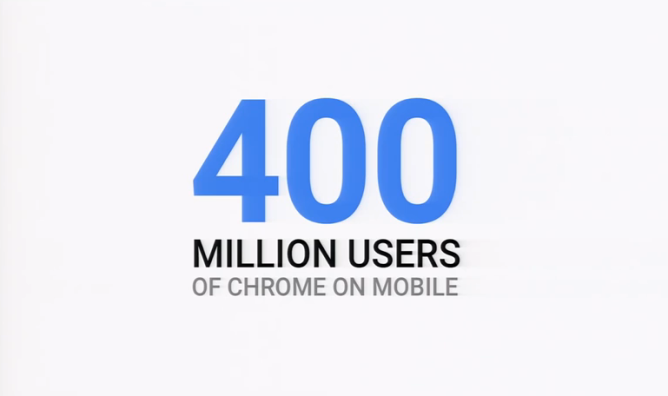 During the talk, Fisher touched on a number of topics, some of which we're already aware of. In Android Lollipop, WebView is unbundled from Android, allowing for easier updates and better security (along with generally making life easier for developers). Over the course of this year, Google has also removed the artificial 300ms delay that followed taps in Chrome while the browser waited to see if a second tap was on its way. 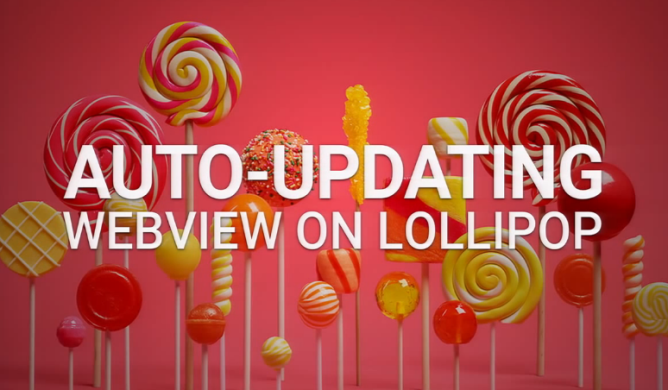 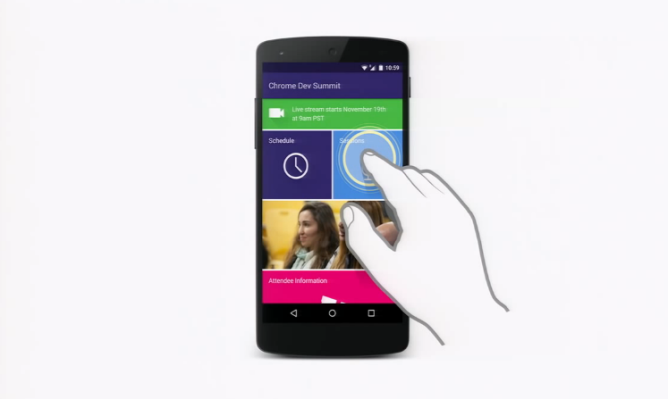 Unsurprisingly, this year's summit focused on Polymer, Material Design, and improving performance on mobile devices. But in the keynote, Fisher mentions other ways Android 5.0 treats web content like a first-class citizen. Tabs now occupy full windows in the recent apps view, and websites can change the toolbar color to something that better matches their theme. 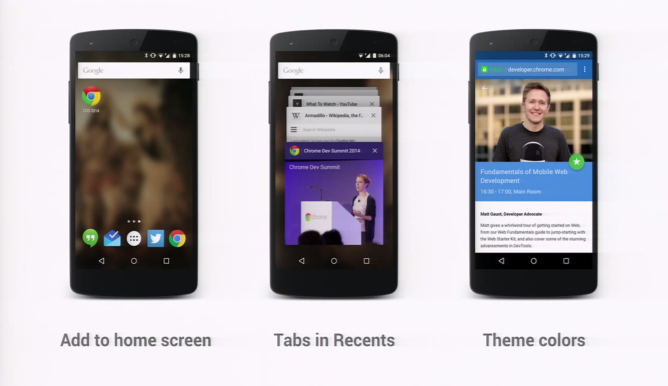 Chrome engineers are continuing their efforts to reduce the feeling that users are interacting with a browser rather than the content they're actually looking for. To make sites feel as engaging as apps, they're improving background capabilities, such as keeping offline cached content more up-to-date and allowing for push notifications. 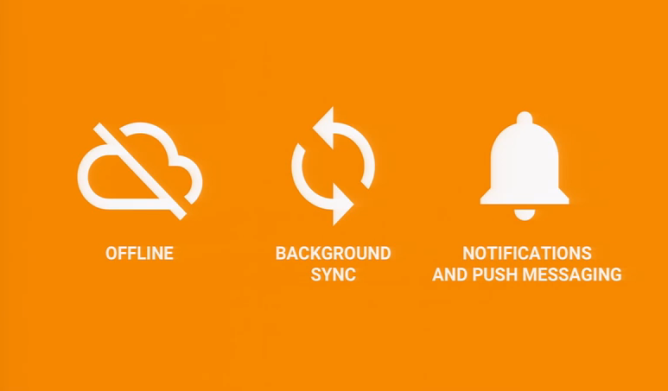 The full keynote is now available on YouTube. The video clocks in at under 20 minutes, so give it a look over if you're interested in hearing about the current state of Chrome. And if your attention span lasts the full length of time, there's more where that came from on the Google Developers channel.