Back when I was using CyanogenMod on my Galaxy S3 and when Google didn't have a decent Gallery alternative, QuickPic was my go-to replacement photo browser. It was fast at combing through thousands of images and had a clean and clear interface that made it easy to get to the photos you wanted to view. Even though I personally have less reasons to use QuickPic now, many users are still hooked on its lightness, speed, and simplicity. For those millions of QuickPic lovers, the app just pushed an update to v3.9 that brings some Material elements. 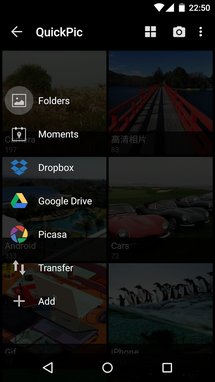 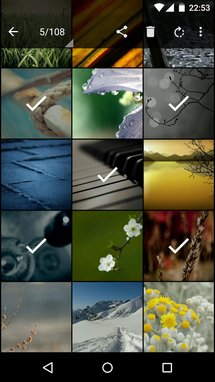 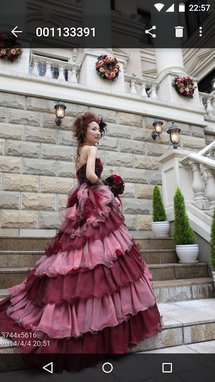 But don't get your hopes up just yet. This is more of a Material-inspired design revamp than a strict guidelines-adhering one. The side panel now slides with a spinning arrow animation, but the panel itself doesn't cover the action bar, is slightly transparent, and doesn't employ smaller typography for lesser used items. There aren't any FABs to be seen, but then again, what would be the use of a FAB in a gallery app? And the app's predominant tone is still black and white — no bold vibrant colors here. You surely didn't expect QuickPic to look like it was stuck in a rainbow just because of Material, did you? 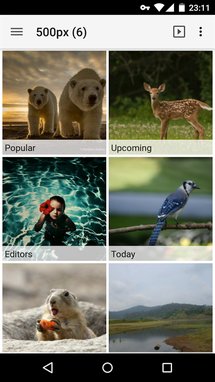 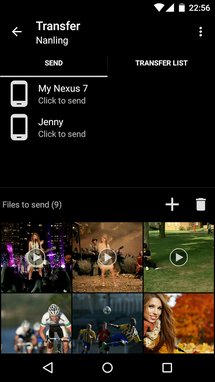 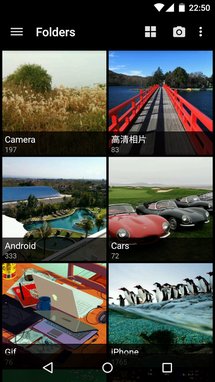 There are a few more changes included in v3.9. You can check them out in the changelog below: [Deal Alert] Ya Ya Ya, Google's Giving Away Lorde's Album 'Pure Heroine' For Free

What We Use 2014: The Stuff Rita Can’t Live Without