It's not Google's job to account for all the quirks of custom ROMs, but there's been one pervasive bug that has driven some users up a wall in recent weeks. Chrome would render in a bizarre little floating window on ROMs like Paranoid Android. The latest Chrome Beta release fixes that, and you can grab it below. 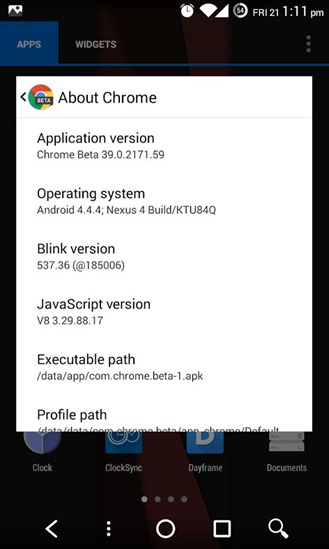 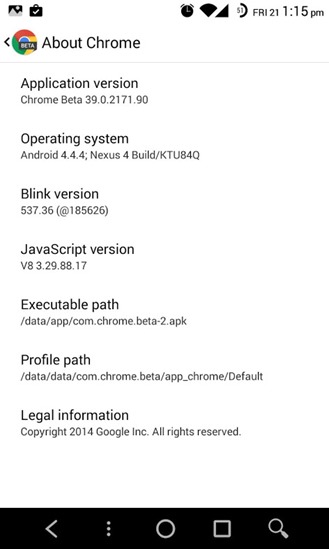 This is still from the v39 branch, so there probably aren't any notable feature additions. Maybe it's a little faster or there are other minor bug fixes, but nothing as noticeable as the fix for that floating window thing. You can install it even if you're not running an affected ROM, of course.

Huawei Reassesses Decision To Leave Ascend Mate2 On Jelly Bean, Will Now Go All The Way To ...