Huawei took a lot of heat when it told North American customers a few weeks ago that the Ascend Mate2 would not be getting the promised KitKat update. The original post was removed after the comments got ugly, and now Huawei is backtracking. After "reassessing" the decision to cancel KitKat on the Mate2, Huawei will go all the way to Lollipop, but not until some time in the first half of 2015. 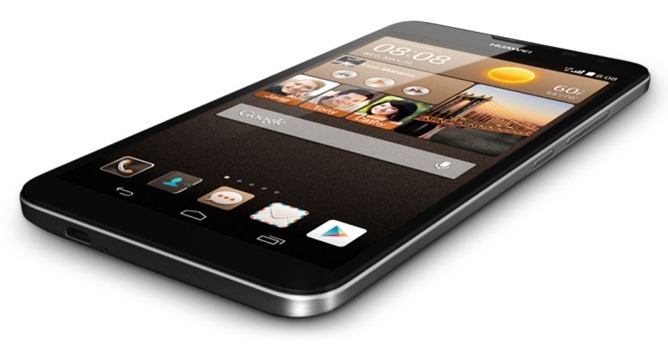 The phone, which shipped in mid 2014 with Jelly Bean, was Huawei's first real attempt to compete outside of its traditional markets. It is priced at $299 and packs a huge battery, 6.1-inch screen, and LTE. If it's stuck on Jelly Bean, though, why buy it? The gap between the original announcement and today's is somewhat odd. It just allowed people to continue being upset. I wouldn't be surprised if there was some behind the scenes scrambling. Maybe that original post wasn't supposed to go up when it did, or the information contained in it wasn't final.

At any rate, the Mate2 will get Android 5.0, which is a good thing. The timeline is not very encouraging, though. The first half of 2015 could mean the update is still more than seven months away. By that point, we're going to start hearing rumors about Marshmallow/Marzipan/whatever. It's better than nothing, I guess.