It's quite possible the only thing you know about The Banner Saga is that King.com of Candy Crush Saga fame threatened to sue over the name of the game. Why? Because "Saga." Dumb, but there's much more to The Banner Saga than a naming dispute. This is a lovingly crafted RPG inspired by Norse mythology with stunning artwork and deep gameplay.

The Banner Saga follows the fate of the player's caravan across a bleak, frozen landscape. Lurking around every bend and behind every tree is the evil Dredge, a race of warlike creatures who hate humans. In this story-driven game, the choices you make in dialog and combat affect how the tale unfolds. This game backs away from many of the common RPG tropes and instead focuses on telling a cohesive story with multiple main characters. 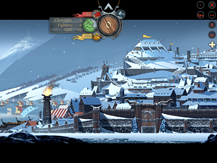 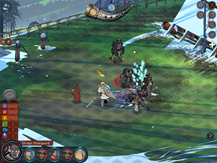 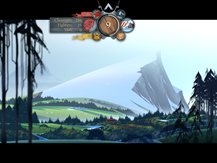 At 1.6GB, The Banner Saga has plenty of great visuals to reveal as you journey across the snow. The backgrounds are all hand painted in a classic Disney animation style—it looks beautiful. The character models blend into this world perfectly and are similarly awesome looking. This was originally a PC game before coming to iOS and now Android, so the $9.99 price tag is not out of line with the level of polish—and of course, no in-app purchases. The game runs on Adobe Air, and I'm noticing a bug with Lollipop causing a "Context3D" error popup. That actually happens in a few games. Hopefully a quick update will fix it.

Update: The devs are working on a fix for the Lollipop error.

Hey @RyanWhitwam - thanks for the article about #BannerSaga - we're working on a hotfix for the new OS update now :) 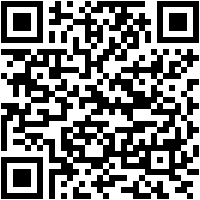 Sprint Drops On-Contract Nexus 6 Price To $249, Will Issue Refunds To Those Who Ordered At $299