While Verizon rather weirdly got this OTA well before any of the other major carriers over 2 months ago, Sprint is finally officially announcing that its Galaxy S5 will be receiving the update to Android 4.4.4 starting today.

Seven weeks ago, Samsung jumped the gun and announced that the Sprint version would be getting 4.4.4, and its own update site further alleged that the OTA had gone live way back at the end of September. That, obviously, did not end up being true. It seems likely that either Samsung or Sprint discovered an issue with the update and pulled it for fixing and further testing, because this has been quite a delay. 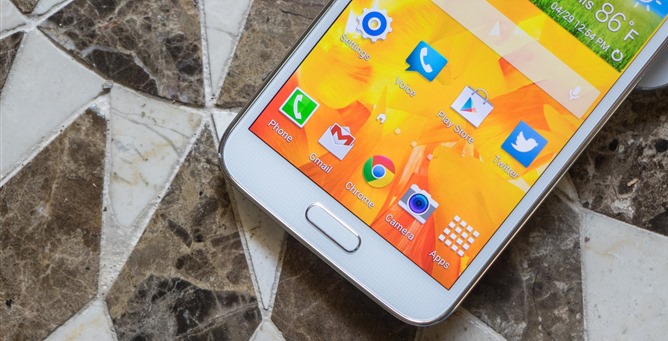 We also know Samsung is actively working on Android 5.0 for a number of its current smartphones, as hands-on of early Lollipop builds for the Galaxy S5 have been leaked extensively by Sammobile over the last month. Given that T-Mobile and AT&T's S5s are also still in 4.4.4 limbo (hopefully those updates are coming next month), I have to wonder if the extremely long wait is owing to these 4.4.4 builds being explicitly prepped for an update to Lollipop.

It seems possible - everyone and their brother is promising relatively quick updates to Android 5.0, something no doubt helped by the preview release of the OS earlier this summer.

Anyway, this 4.4.4 update for the Sprint Galaxy S5 has the same changelog as the one announced last month, though the version number is slightly different - ANK4 versus ANI4 on the older build.

So, if you've got a Sprint S5, this update should be available now or in the coming days.