SwiftKey has been my go-to keyboard on every Android device I've owned for the last...long time. Google's stock keyboard keeps getting better and better, but it just can't seem to match what SK can do, and every time it gets close, the SwiftKey guys generally push an update that puts it back in the lead by a large margin.

Today's update, though, is something else altogether. This is probably the most significant update to SwiftKey in the last several months, possibly even longer. This update brings something SwiftKey has needed for a long time: faster load and quit times, quicker navigation between fields, and more responsive typing. In short, it's SwiftKey, supercharged.

The primary benefit I've personally found to using the stock Google Keyboard is the speed in which it loads - as soon as a text box is touched, the keyboard is there. SwiftKey has always lagged behind Google in this, even if only marginally, which was quite annoying. But after today's update, SK is claiming that we should see load times that are 15-20 percent faster than before. That's pretty damn impressive. 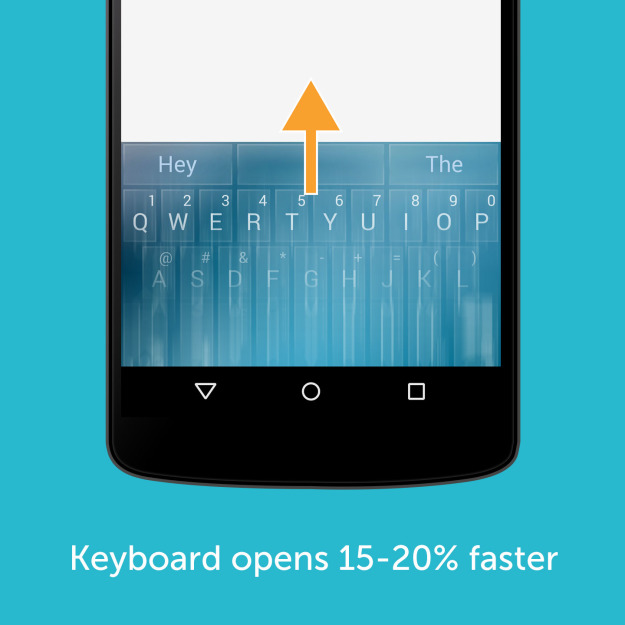 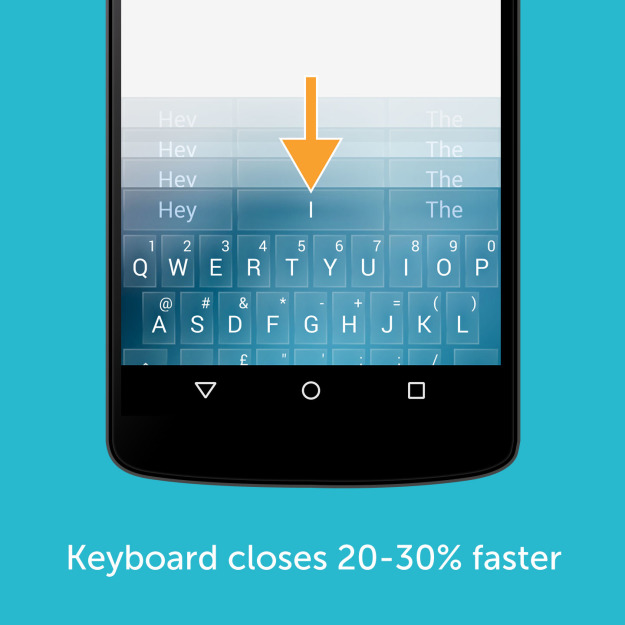 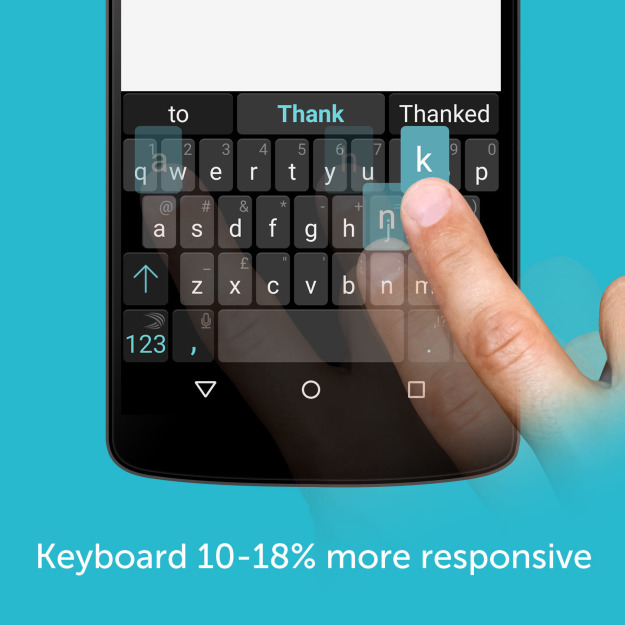 Other than that, the keyboard also minimizes (or closes, whatever you want to call it) 20-30 percent faster, switching between fields is 15-50 percent faster, and typing is 10-18 percent more responsive. That last one is something I didn't even know I wanted, but now that I know it's coming, I must have it.

The update should be available in the Play Store now. If you've never tried SwiftKey (or haven't checked it out in a while), you can give it a shot at the link below.

Pushbullet Update Brings Copy & Paste Feature To The Chrome And Firefox Extensions, A Few Other ...