Just one day after its run as Free App of the Day on Amazon's Appstore, Monument Valley is getting its new levels - titled Forgotten Shores - today, again through Amazon.

The levels, which come via an in-app purchase of $1.99, will be exclusive to the Amazon Appstore until this Sunday, with the update coming to the Google Play Store after that. 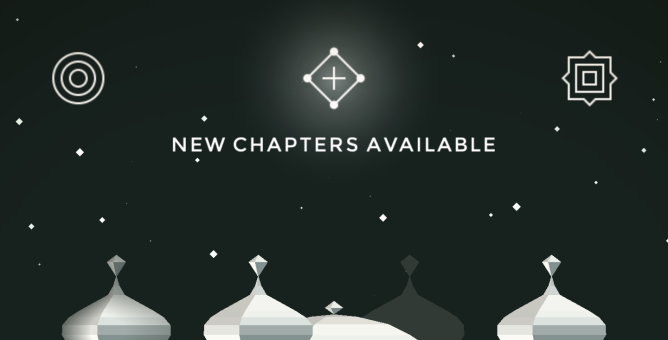 For those who haven't played Monument Valley and have somehow managed to avoid hearing about or seeing it, the game is a gorgeous, beautifully-executed geometry puzzle in which you navigate a silent princess through numerous impossible architectural scenarios. 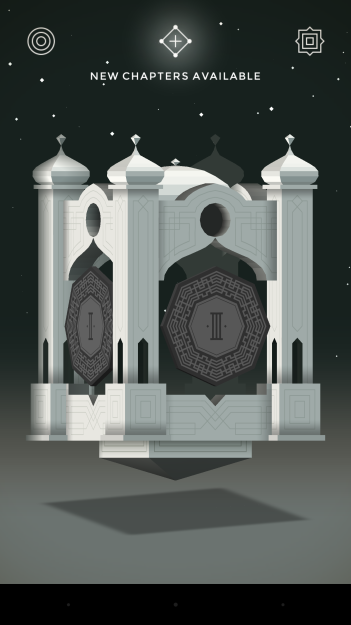 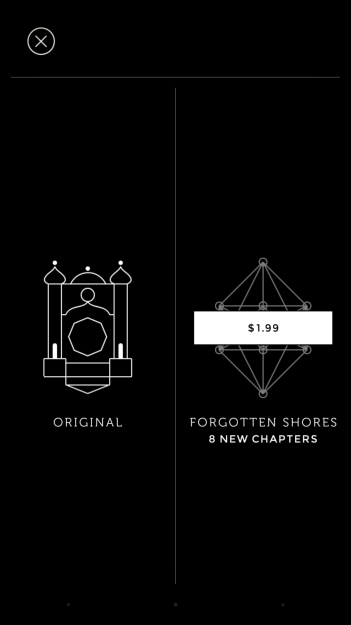 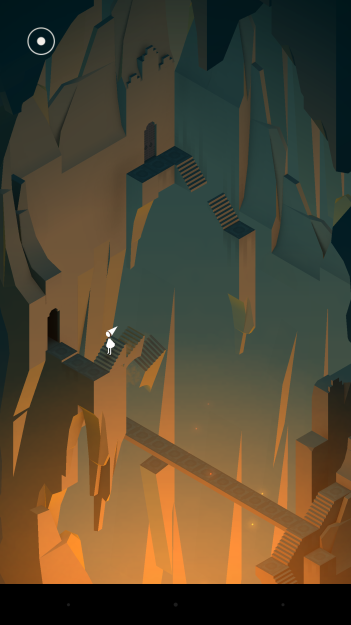 If you're an Amazon Appstore user, you can grab the update right now. If you'd rather stick with the Play Store though, you don't have long to wait.

AnandTech Posts Side-By-Side NAND Performance For Nexus 6 Encrypted Vs. Unencrypted - It's Not ...