Over the last few weeks, we've heard of a feature popping up for Google Play Music All Access users here and there (thanks for the tips!), whereby the app or web interface would link users to relevant music videos inside the app. When listening to or browsing music, the app would show a YouTube icon, sometimes in the center of the screen, sometimes weirdly positioned in the "now playing" bar. It was clear Google was still testing the feature but it looks like now, with the publication of an official change log for Play Music's latest update, Google may be flipping the switch on a wider basis.

* Enjoy YouTube videos in Google Play Music! When browsing or playing music, we’ll show you if there is a music video related to your music. [All Access Only] and search correction suggestions.

In a post to Google+, Google Play notes that the functionality will be available in Finland, Ireland, Italy, Portugal, Spain, the United Kingdom, and the United States.

Interestingly, the YouTube icon doesn't take users to the full YouTube app, instead playing the video in its own player (which, like the main app, is protected from screenshots). 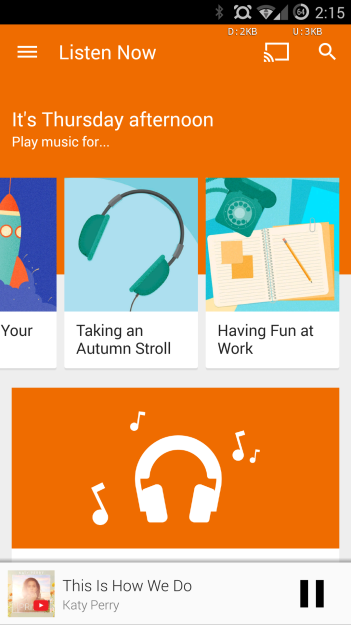 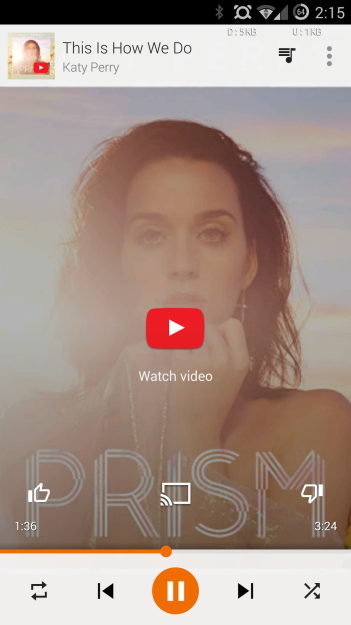 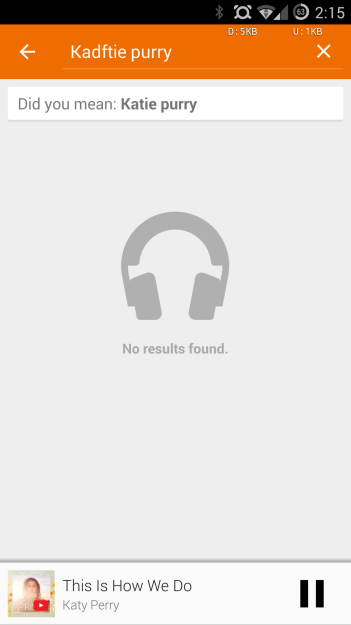 It appears that this feature is a server-side switch, but just in case you missed yesterday's update, there's a download below.